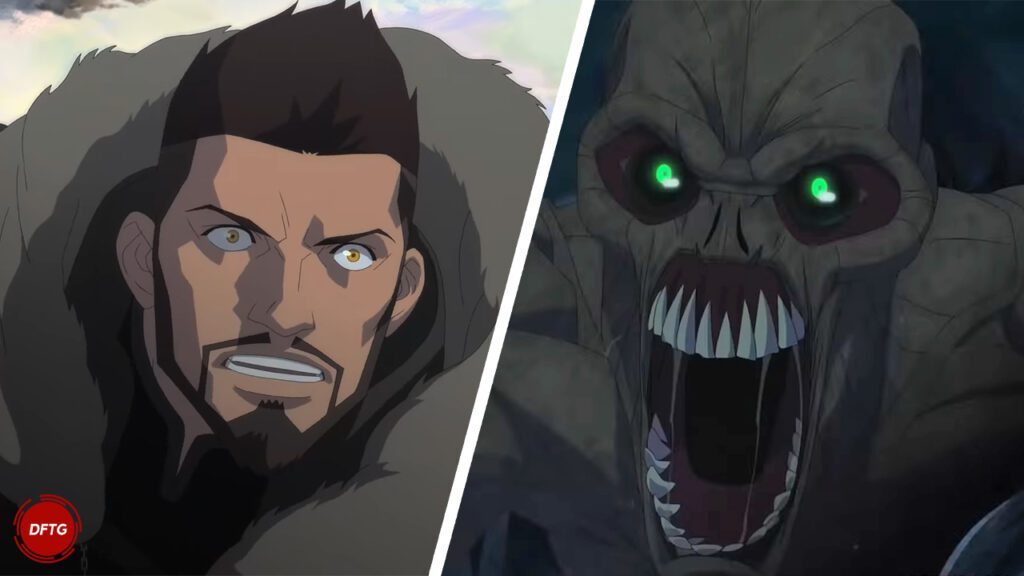 Ahead of the anime film’s approaching premiere date, The Witcher: Nightmare of the Wolf has debuted a stunning new trailer. Following the series protagonist Vesemir on his trade of hunting monsters for coin and sitting in bathtubs (hey, I don’t make the rules), the spin-off’s titular witcher looks to have an immense fight ahead of him as he violently confronts a menacing presence as well as “the demons of his past.”

Shown in the action-packed new trailer, a number of fellow spellcasters look to join Vesemir along his epic quest, namely a formidable sorceress by the name of Tetra. We also get a few peeks at what appears to be the witcher training ground of Kaer Morhen, teasing Vesemir’s destined role as a mainstay of the establishment as well as a mentor to future witchers like Geralt of Rivia. Check out the new trailer below.

The Witcher: Nightmare of the Wolf is set to debut later this month, and the adaptation notably boasts an impressive voice cast as well as the animation stylings of Studio Mir, who previously worked on projects like Voltron: Legendary Defender, Mortal Kombat Legends, and the video game adaptation Dota: Dragon’s Blood. While not from the same animation house, the Witcher anime is also sure to draw comparisons to Netflix’s Castlevania anime, which is currently working on a spin-off.

On that subject, Nightmare of the Wolf itself marks the first spin-off of Netflix’s Henry Cavill-led Witcher franchise. Another spin-off, the live-action Witcher: Blood Origin, is also on the way, with casting completed and filming already underway on the upcoming prequel. Of course, fans of Netflix’s original Witcher series will soon have Season 2 to look forward to, as the sequel adventure hits streaming this December.

The Witcher: Nightmare of the Wolf premieres on Netflix on August 23rd.

What do you think? Are you excited to check out the first Witcher anime, or are you waiting for that Netflix DLC to finally come to The Witcher 3: Wild Hunt? Let us know in the comments below and be sure to follow Don’t Feed the Gamers on Twitter and Facebook to be informed of the latest gaming and entertainment news 24 hours a day! For more movie and TV headlines recently featured on DFTG, check out these next few news stories: 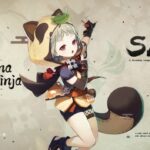 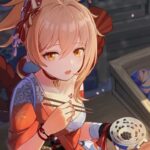