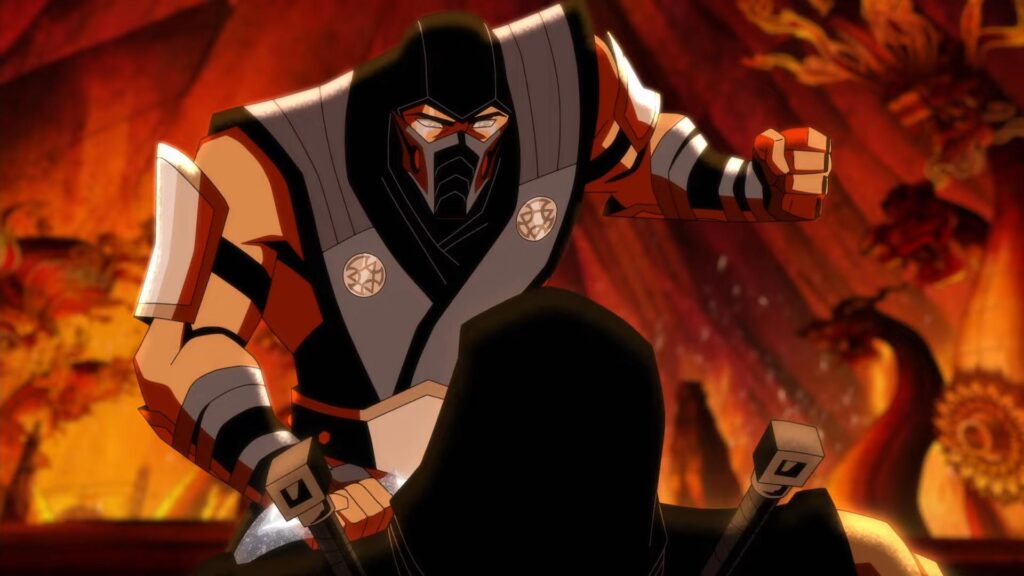 IGN recently reported on the new Comic-Con at Home livestream panel dedicated to Mortal Kombat Legends: Battle of the Realms. The sequel has Raiden’s fighters traveling to Outworld to participate in the final Mortal Kombat tournament in which the stakes of the entire Earthrealm are at stake. The first of these Mortal Kombat animated films, Scorpion’s Revenge, saw several iconic Mortal Kombat characters killed, though some were brought back for this sequel. Battle of the Realms will reportedly only increase this trend, and it seems that series co-creator Ed Boon has made peace with this. As he stated during the panel:

I think if I were to complain about killing a Mortal Kombat character I’d be the biggest hypocrite in the world. We’ve killed our characters multiple times. The first movie killed Scorpion, so to speak, and look! He’s back! So if it works in the story we do it. If it’s just gratuitous then we’ll push back a little bit.”

During the Mortal Kombat Legends panel, the creative team suggests that Liu Kang’s story arc will be the “key” to the sequel, especially his sequel with Raiden. It appears that this is largely being used as a means of fleshing out the lore and world of Mortal Kombat, as screenwriter Jeremy Adams suggests:

How do we explain to the audience that Mortal Kombat is more than just punching and kicking? It’s like this mythology and we wanted a chance to really condense and use as much as we could in this two-story book chapters.”

Mortal Kombat Legends: Battle of the Realms sees the return of many voice actors from the original film, including Jennifer Carpenter as Sonya Blade and Joel McHale as Johnny Cage, who was on hand for this digital panel to provide usual brand of charming snark. Battle of the Realms will be available On Demand and on Blu-Ray on August 31st. 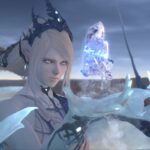 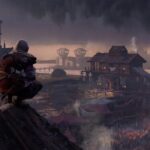