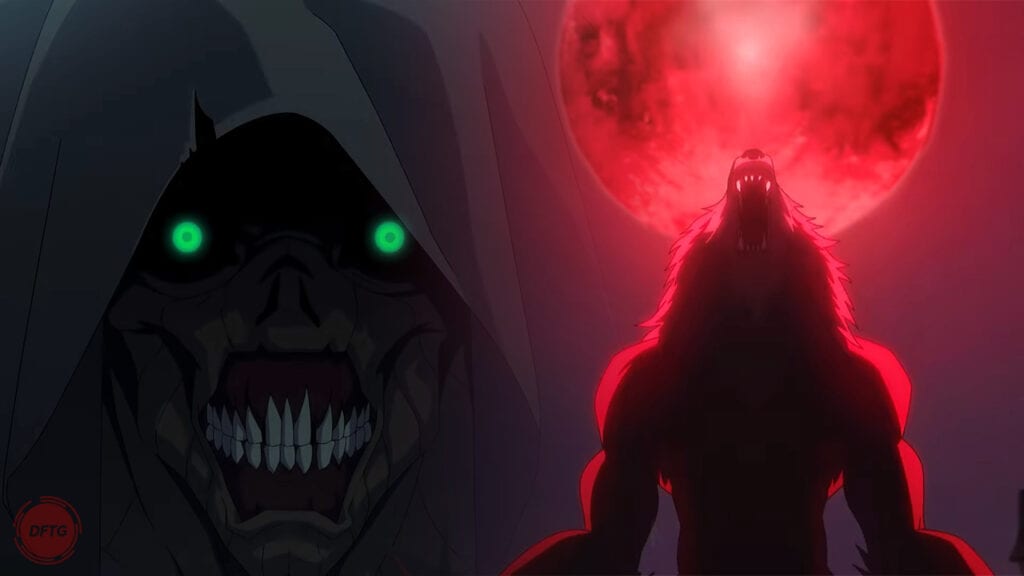 The occasion of WitcherCon has proved to be a pretty exciting time for fans of Andrzej Sapkowski’s acclaimed fantasy universe, with a veritable “valley of plenty” coming forward across the books, video games, and live-action side of the franchise. Even with so much on the horizon for the cruel magical world of The Witcher, the series is now also traveling to the realm of anime with the upcoming film adaptation The Witcher: Nightmare of the Wolf.

Revealed during the event, the inaugural Witcher anime was given its first footage, showcasing exactly how the film will translate to an animated format. The teaser, seen above, certainly establishes a thrilling mood, featuring a very Castlevania-esque take on the monsters of the live-action Witcher universe as well as our first peek at protagonist Vesemir. Set to release August 23rd, an accompanying video on social media shows off the first clear look at Geralt’s powerful witcher mentor in his full glory. Check it out below.

You know the student, now meet the teacher. Here’s a closer look at Vesemir in Nightmare of the Wolf, coming August 23 to @netfiix. #WitcherCon ⚔️ pic.twitter.com/RBcG7e5ORG

While this isn’t the first video we’ve seen teasing the upcoming anime, the reveal nonetheless marks a long road of hype for the animated adaptation after being announced over a year ago. Following the character of Vesemir, the film notably features the voice talents of actor Kim Bodnia, who will also portray the character in live-action for Season 2 of Netflix’s The Witcher series. The Witcher: Nightmare of the Wolf doesn’t have many other official details, but more are sure to follow in the month remaining before release.

What do you think? Are you excited about the first footage The Witcher: Nightmare of the Wolf, or were you hoping for more to be shown regarding the anime adaptation? Let us know in the comments below and be sure to follow Don’t Feed the Gamers on Twitter and Facebook to be informed of the latest gaming and entertainment news 24 hours a day! For more WitcherCon headlines recently featured on DFTG, check out these next few news stories: 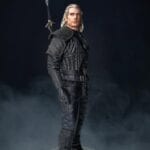