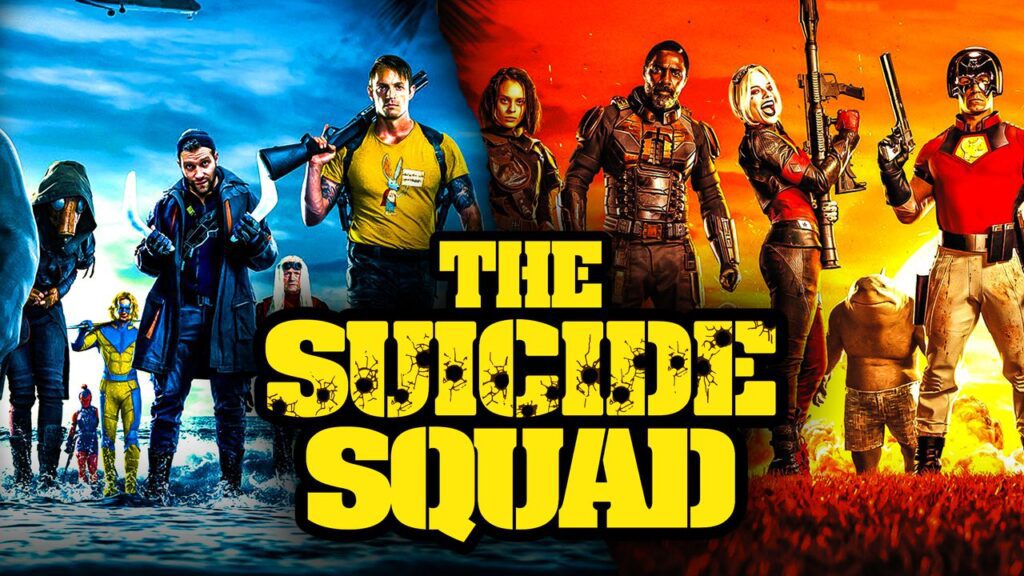 One of the most surprising events in recent Hollywood history was the sudden decision for Disney to fire James Gunn as the director of the third Guardians of the Galaxy film in the Marvel Cinematic Universe; until the even more surprising reversal of that decision was made months later. Unsurprising to some was the swift action of Warner Bros. in offering James Gunn the opportunity to direct a DC film of his choosing and allow him creative control. Instead of helming a film for a traditional hero like Superman or Batman, Gunn instead continued his penchant for ensemble cast superhero films with The Suicide Squad.

The Suicide Squad (2021) is a follow-up and sort-of sequel to the 2016 Suicide Squad film directed by David Ayer that was met with middling to poor response from audiences and critics alike. Much of the first film’s critics called it a poorly planned, reactionary film trying to copy Gunn’s model of success from the Guardians of the Galaxy films, complete with classic jukebox hit songs and a diverse cast of ragtag misfits assembling a found family. Here, with the actual architect of that structure now in control, The Suicide Squad shows what that first film should have looked like, though, aside from a few returning characters hinting at their ongoing working relationships acknowledged, very little about that first film is required to know going into this film. 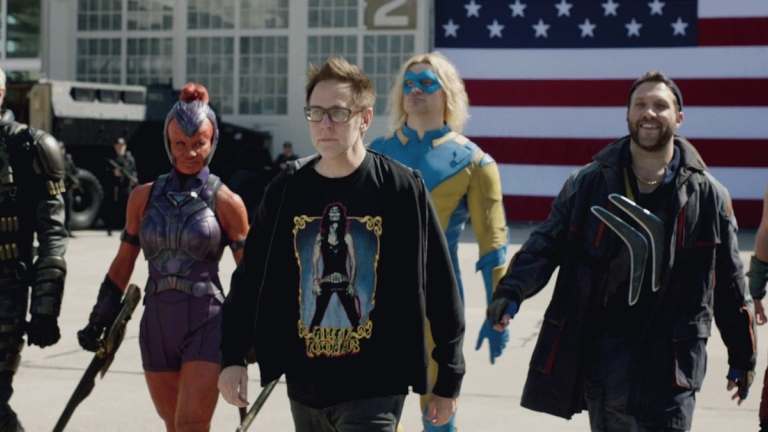 Once again, Viola Davis’s Amanda Waller has assembled a team of lower-level, incarcerated supervillains and recruited them for a high-stakes black ops mission in exchange for a reduced sentence. Among the returning villains-turned-soldiers is Margot Robbie as Harley Quinn, who has a few big standout sequences, but the main focus of the film is on the unit led by Idris Elba’s Bloodsport, who more-or-less serves as the protagonist with the biggest character arc in the film. Elba is well known for his charm, and while his character is more on the jaded side, his leading man qualities shine here among the new characters. The other shining gems in the new film include John Cena’s Peacemaker, an almost satirical, humorous take on the nationalistic Captain America-type of hero, David Dastmalchian’s laughably tragic Polka Dot Man, and the fresh-faced Daniela Melchior as Ratcatcher 2. Rounding off their grounded roles is the CG King Shark, voiced by Sylvester Stallone, who has some of the best laughs of the film.

The characters pair well with Gunn’s signature style of filmmaking, but here, the R-rating has afforded Gunn the ability to return to the more violent and unhinged tones of his pre-Guardians films. Citing influences of classic war films like The Dirty Dozen, the action is allowed to be as violent and grotesque as Gunn wishes, which helps sell the stakes of the warfare much moreso than the first film did. With numerous characters at Gunn’s disposal, the film sets out to show early on that no one in this film is indisposable, and that the film’s death toll will be much higher than some might expect. The action sequences are well-choreographed, and the bloody violence finds the right line of being over-the-top and cartoony without being gory. Gunn’s use of popular songs also helps heighten sequences, as does his fondness for witty one-liners and physical comedy. 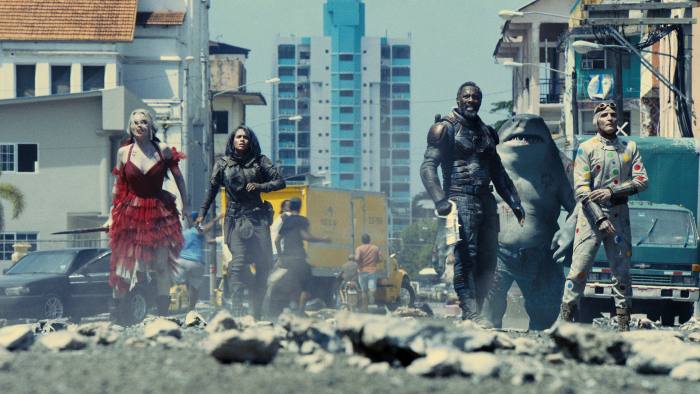 The Suicide Squad is well-crafted, but if I had to suggest any potential criticisms, it would be that some of the characters’ arcs in the film seem to have fairly predictable trajectories and in hindsight, some of the plot twists don’t seem to have earned their believability. It may also be worth pointing out that because the film takes place on the fictional South American island, Corto Maltese, many of the Squad’s victims end up being impoverished people of color, though, this may be redeemed by some with the climax’s commentary on US foreign policy. The film seems to be more open about its political commentary than Gunn’s other works, but satire often walks the line between mocking what it is satirizing and outright emulating it. Still, the film is a blast and a bloody fun piece of filmmaking. Gunn’s latest project seems to have hit the target it set out to make, and after a fairly abysmal year so far of cinema, this may hold out as a bright spot for the whole of 2021.

What do you guys think about our review of The Suicide Squad? Let us know in the comments below! Be sure to stay tuned for the latest DC news, such as the confirmed playable characters in the upcoming Suicide Squad video game, here on Don’t Feed the Gamers! Follow us on Twitter to see our updates the minute they go live! 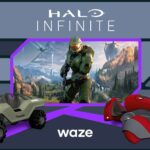 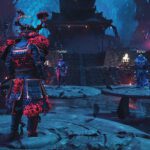