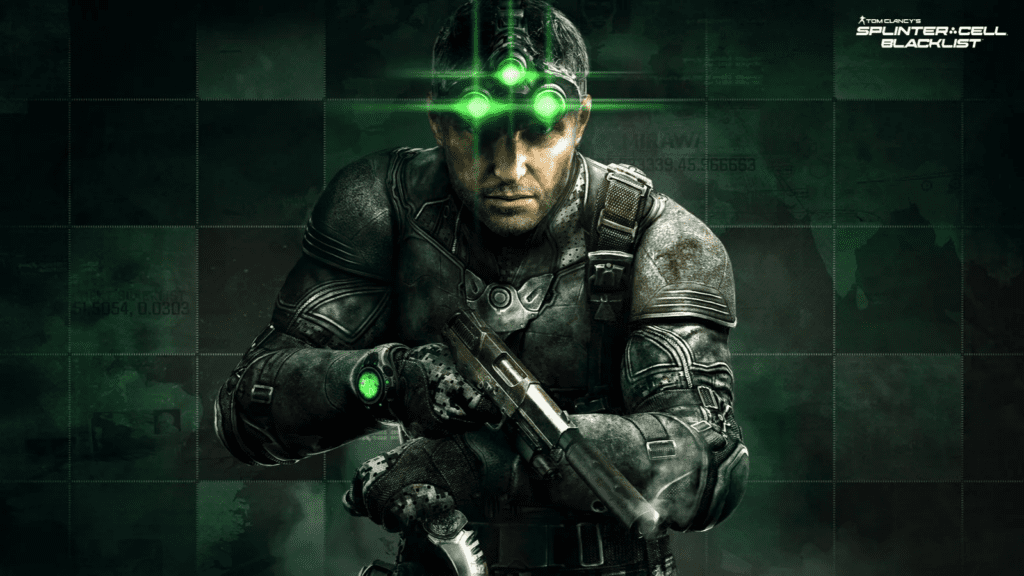 With Ubisoft’s Assassin’s Creed franchise getting almost yearly offerings lately and a rumored Watch Dogs 3 on the horizon, many fans have begun to wonder what – if anything – is planned for the publisher’s now absentee tactical stealth-action series, Splinter Cell. While many could be forgiven for simply thinking that a new Splinter Cell game is in early development and as such nothing has been revealed, this is unfortunately not the case, and the actual reasoning has more to do with the series’ popularity compared to Ubisoft’s other franchises.

In a recent interview with Ryan McCaffrey for IGN Unfiltered, Ubisoft CEO Yves Guillemot was asked why the Splinter Cell series has been shelved for so long. According to Guillemot, there are a two different factors at play here, one being the simple prospect of fan pressure. The other reason, turns out, is that the development teams within Ubisoft tend to prefer to work on the publisher’s more successful titles, such as Assassin’s Creed. “When you create a game, you have to make sure you come with something that will be different enough from what you did before,” Guillemot explains.

The last time we did a Splinter Cell, we had lots of pressure from all the fans actually, saying, “don’t change it, don’t do this, don’t do that.” So, some of the team were more anxious to work on the brand. Now there are some people that are looking at the brand, taking care of the brand. So, at one point you will see something, but I can’t say more than that.”

It is nice to hear that Ubisoft listens to its teams and is willing to accommodate what they prefer to work on, even if that means that some franchises will naturally fall to the wayside. Given that Guillemot said that people are at least “looking” at the brand, hopefully that’ll transition into a new entry in the future.

So, thoughts on the statement from the Ubisoft CEO? Would you prefer to see another Splinter Cell game or more Assassin’s Creed? Let us know in the comments section below, and as always, stay tuned to Don’t Feed the Gamers for all the latest gaming and entertainment news! Don’t forget to follow DFTG on Twitter for our 24/7 news feed! 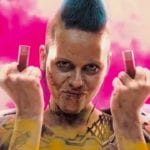 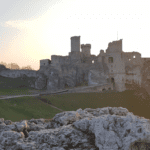