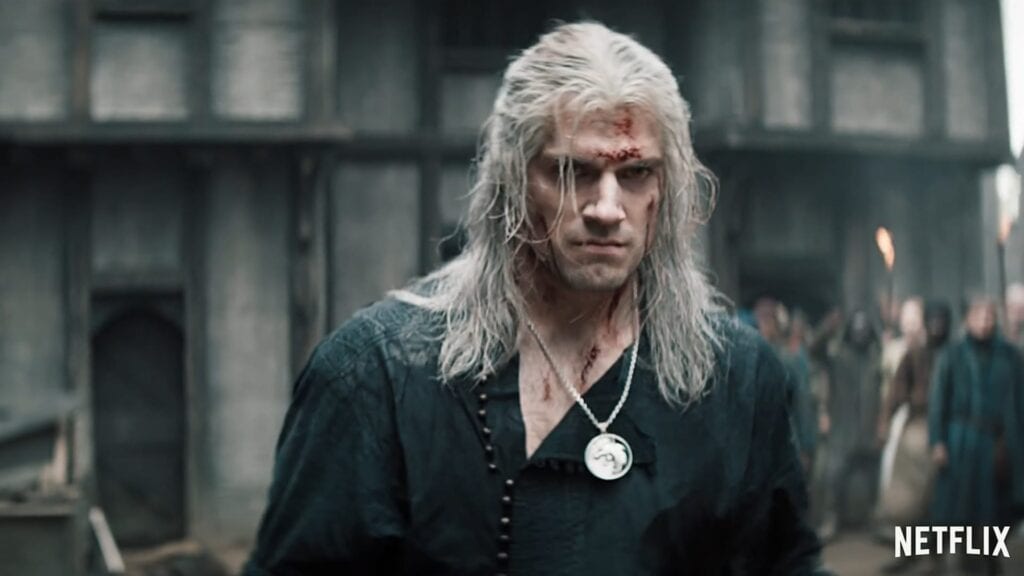 There’s very little, if anything, connecting Netflix’s The Witcher series and the Star Wars franchise together. Well, Geralt of Rivia’s use of a magical sign called Aard is similar to that of a Force push seen within the Star Wars universe, but that’s about all the two have in common. Now, thanks to a talented fan, Geralt has channeled his inner Jedi with some lightsaber combat edited into a scene from the Netflix series.

A video was recently posted to the Witcher subreddit by a fan named scanlonzack, the footage showing off the series’ exciting Blaviken swordfight scene with a small twist. The single-shot scene was already impressive and gloriously violent, but the Redditor made one small change by adding in lightsabers over the blades that were used in the scene. The visual and audio effects make the scene just a bit more Star Wars-esque with Geralt wielding a blue lightsaber and mowing down his foes.

The Witcher with lightsabers (abit janky) from r/witcher

Season 2 of The Witcher is set to go into production sometime later this year with the release of the show expected to arrive sometime in 2021. In the meantime, there looks to be no shortage of Witcher content on the way with a confirmed animated film coming to Netflix, a spiffy mod adding Geralt to Resident Evil 2, as well as the off-chance that “Toss a Count To Your Witcher” could play at the Super Bowl.

Have you seen any other scenes edited to feature lightsaber combat? Are there any other combinations you like to see, perhaps like Witcher meets Dragon Age or something along those lines? Do you think Geralt would be a Jedi in the Star Wars universe or is he more of a Sith? Let us know your thoughts on seeing Geralt wield a lightsaber and more in the comments section below. As always don’t forget to follow Don’t Feed the Gamers on Twitter for 24/7 coverage of all things gaming and entertainment.