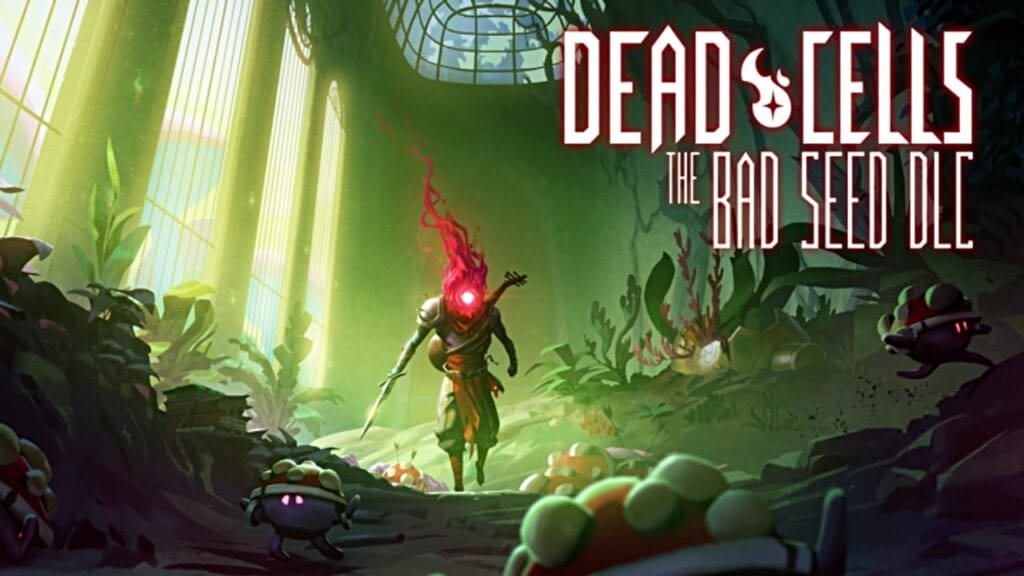 Dead Cells the rogue-lite, metroidvania platformer has done a fantastic job at engaging the fanbase with updates to keep the game fresh and the community lively. The most recent Legacy update hit all the right nostalgia feels and folks can’t wait for more content. As recent news from developer Motion Twins would have it, we’re in luck!

As the first paid DLC since the game launched in 2017, The Bad Seed DLC brings two new levels and monsters to challenge players. Check out the gameplay trailer below for a glimpse at what’s heading to Dead Cells:

In Dead Cells: The Bad Seed, Motion Twins introduces two new areas: the Arboretum and the Swamp along with their respective foes. There’s a boss that the developers said is “on par with The Concierge.” There will be “unseen mechanics” as well – whatever that means! So, if you’re looking for a challenge, then this might just pique your interests. Here are a few additional details on the upcoming downloadable content:

Are you a fan of Dead Cells? What other rogue-lite games has caught your eye? Any upcoming ones you’re looking forward to? Let us know what you think in the comments section below or start a conversation on Don’t Feed the Gamers Facebook page. To stay up to date on gaming and entertainment news as it happens, follow us on Twitter! Here are some of our latest: