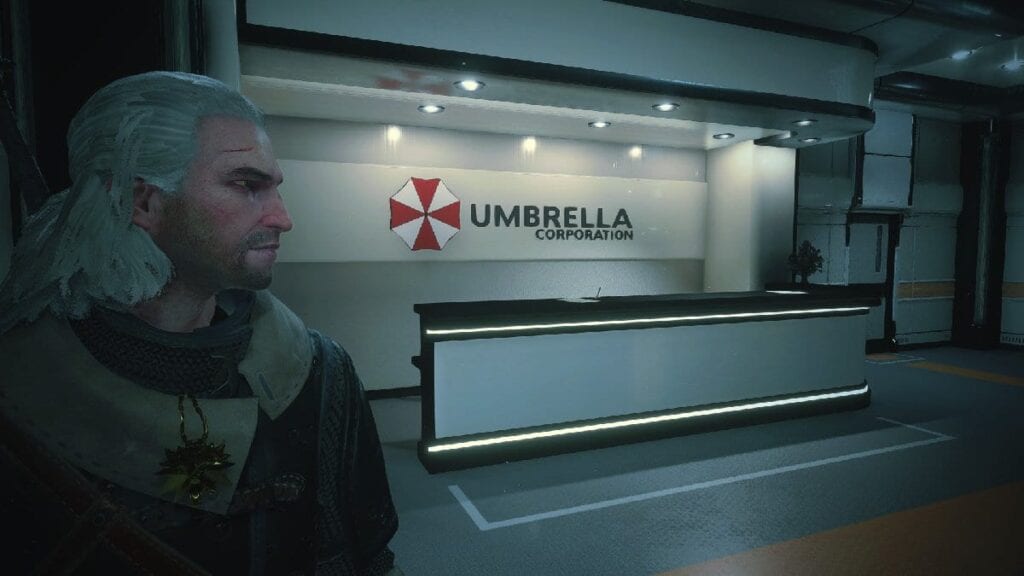 Many beloved franchises had a great year in 2019, but some of the most talked-about ended up being Resident Evil and The Witcher, despite neither having an entirely new title release. Most of this praise was thanks to the smash-hit Netflix live-action adaptation of The Witcher and the Resident Evil 2 remake hitting PC and console. It would be hard to imagine these two franchises officially crossing over, but fans have been able to make it happen with mods, such as one that brought Ciri to the world of Resident Evil. Now, a new Resident Evil 2 Geralt of Rivia mod continues the crossover fun.

As reported on Prima Games, modder Awimosa has released a new Resident Evil 2 Geralt of Rivia mod creation, recently becoming available for free on NexusMods. Along with the mod’s release, modders strongly advise that FluffyQuack’s Mod Manager also be downloaded and installed to reduce the bugs that come with the mod. These bugs are known to include removing Leon’s head, so using extra costume mods is not advised.

The mod, absent of bugs, will turn the player character’s model into that of the burly Geralt of Rivia. Given the powerful enemies like Mr. X in Resident Evil 2, Geralt certainly seems like the right fit for the game, even if the power balance is much different than in The Witcher. Hopefully, this convinces Capcom and CD Projekt Red to make an official crossover one day, if only so Geralt and Leon can take a bath together. 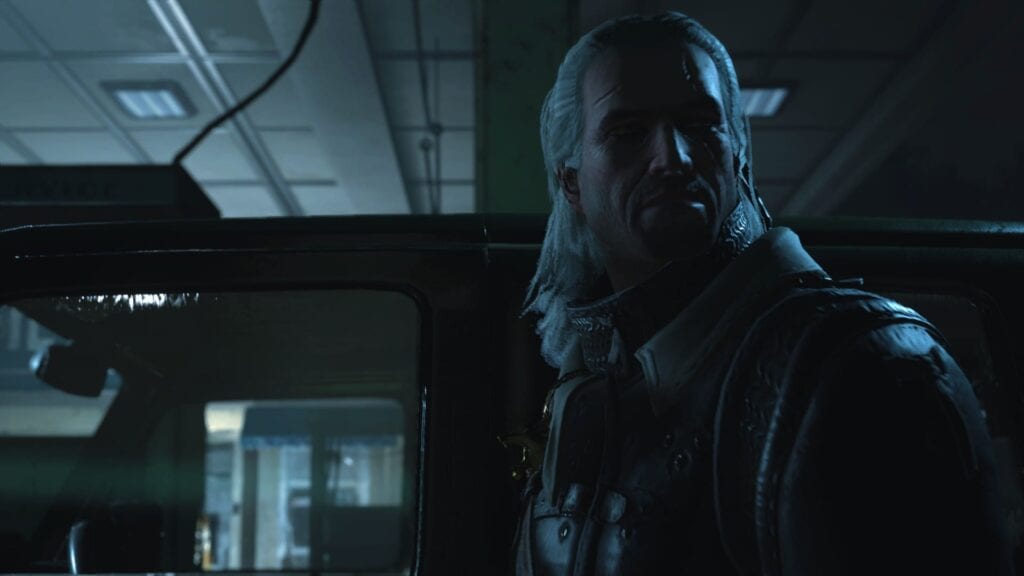 What do you guys think about this Resident Evil 2 Geralt of Rivia mod? Let us know in the comments below! Be sure to stay tuned for the latest Resident Evil news, such as Capcom’s confirmation that Resident Evil Resistance is not canon, here on Don’t Feed The Gamers! Follow us on Twitter to see our updates the minute they go live! 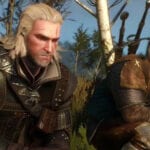 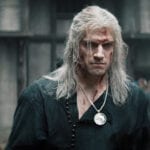