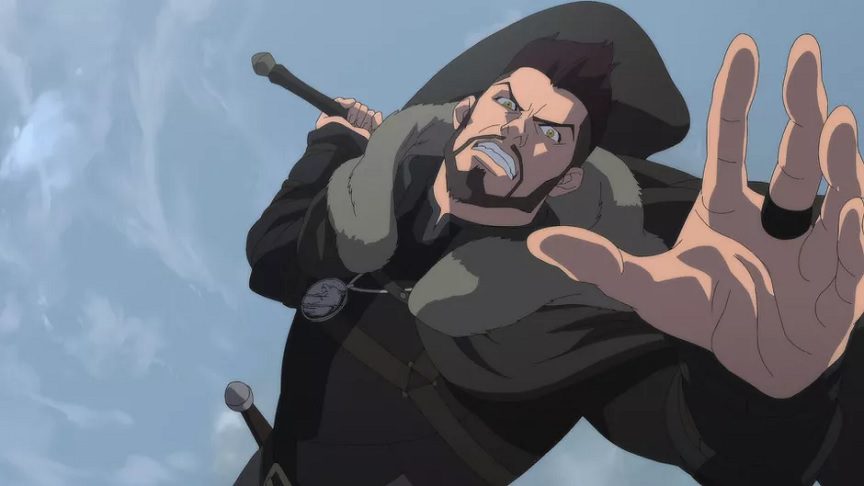 Netflix’s highly anticipated The Witcher: Nightmare of the Wolf animated film is nearly upon us, set to provide some intriguing backstory for the legendary Vesemir prior to his debut in season 2 of the live-action The Witcher series starring Henry Cavill. Since the events of Nightmare of the Wolf take place before the main series, Netflix has released an explainer video revealing where the anime film fits in on the overall timeline.

Netflix took to its Geeked social media account to release an explainer video for The Witcher: Nightmare of the Wolf. According to the video, the live-action series starring Henry Cavill takes place in 1263 (excluding flashbacks), while Nightmare of the Wolf takes place in 1165. This time period shows the Witcher stronghold Kaer Morhen at its peak, offering a nice point of reference before the location makes its live-action debut during season 2 of The Witcher series.

before NIGHTMARE OF THE WOLF comes out Monday, here’s a quick explainer on how the new anime movie fits into THE WITCHER timeline pic.twitter.com/bggPhqkyFw

It should be noted that Nightmare of the Wolf doesn’t solely take place in 1165. As noted in the above video, some of the animated film actually takes place during the “turn of the 1100’s” and depicts Vesemir as a boy, seemingly showing his transition from a regular human being into a Witcher. This will of course provide more visual backstory into how Geralt’s transformation came about, just months before fans get to watch he and Ciri travel to Kaer Morhen to conduct the latter’s training.

The video concludes by reminding viewers that The Witcher: Blood Origin is in the works, a 6-part live-action series that takes place 1200 years before Geralt of Rivia, and depicts how a “series of events led to the cataclysmic conjunction of the spheres.” While Blood Origin is still a ways out, fans can look forward to Nightmare of the Wolf’s debut on August 23, 2021.

Thoughts on the new explainer video? Let us know in the comments section below, and as always, stay tuned to Don’t Feed the Gamers for all the latest gaming and entertainment news! Don’t forget to follow DFTG on Twitter for our 24/7 news feed! 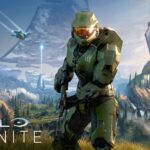