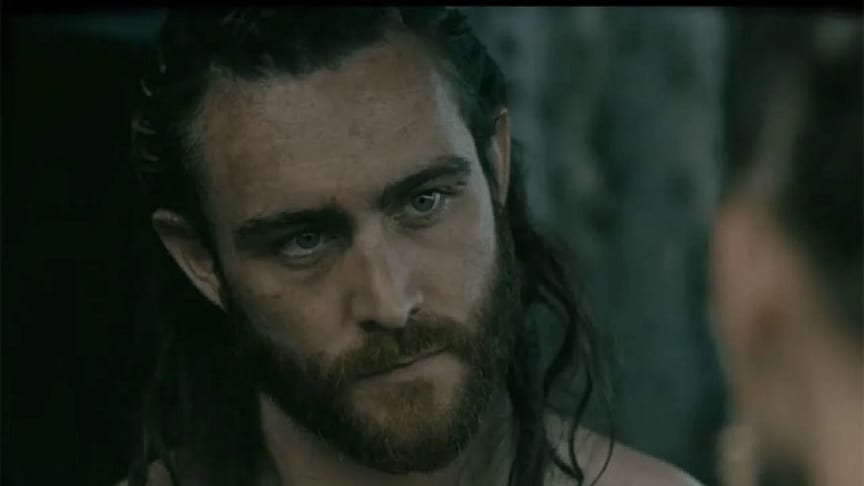 The cast of Netflix’s upcoming prequel series The Witcher: Blood Origin appears to be shaping up quite nicely. Earlier this year, it was announced that Queen & Slim actor Jodie Turner-Smith had been cast as the character Éile, a “fierce warrior with the voice of a goddess.” Now, it’s been revealed that ‘Viking’s alum Laurence O’Fuarain has been cast Fjall, another warrior whose past haunts him.

The news comes by way of the official The Witcher Twitter, which announced recently that O’Fuarain had been cast as Fjall. “Born into a clan of warriors sworn to protect a King, Fjall carries a deep scar within, the death of a loved one who fell in battle trying to save him,” the character’s description reads. “A scar that won’t let him settle, or make peace with himself or the world around him. In his quest for redemption, Fjall will find himself fighting beside the most unlikely of allies as he carves a path of vengeance across a continent in turmoil.”

The Witcher: Blood Origin has cast Laurence O’Fuarain as Fjall. Born into a clan of warriors sworn to protect a King, Fjall carries a deep scar within, the death of a loved one who fell in battle trying to save him… pic.twitter.com/nGv1dPk5ny

As it is a prequel series, The Witcher: Blood Origin takes place roughly 1,200 years before the adventures of Geralt of Rivia. The show will be comprised of six episodes and is helmed by showrunners Lauren S. Hissrich and Declan de Barra. It’s currently unknown when the series will air. The good news is that, in the meantime, we can still look forward to season 2 of The Witcher series, which is expected to premiere at some point later this year.

So, thoughts on the latest casting news for The Witcher: Blood Origin? Let us know in the comments section below, and as always, stay tuned to Don’t Feed the Gamers for all the latest gaming and entertainment news! Don’t forget to follow DFTG on Twitter for our 24/7 news freed! 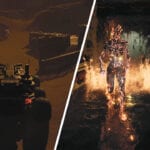