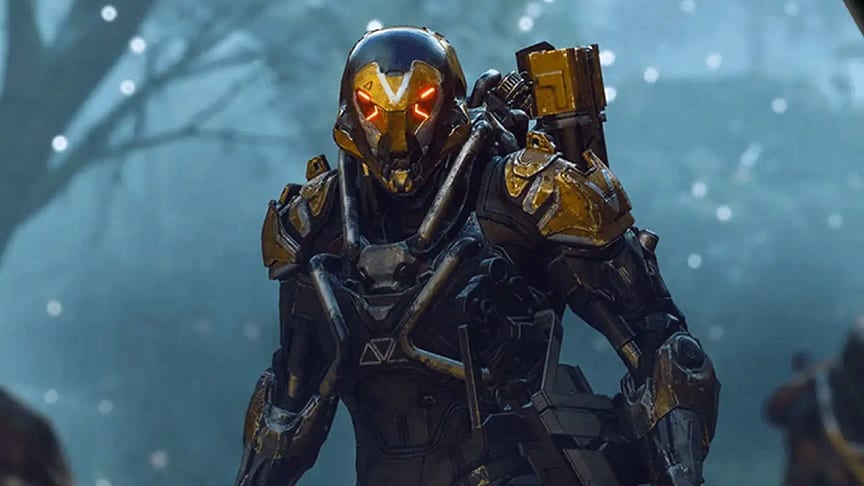 Earlier this year, it was announced that BioWare had canceled all development on Anthem Next, the massive overhaul that had promised to breathe new life into what is now known as one of BioWare’s most grievous disappointments alongside Mass Effect: Andromeda. Following this news, Anthem game director Jonathan Warner has announced his official departure from BioWare after having spent nearly a decade with the studio.

Anthem director Jonathan Warner took to Twitter to announce his last day with BioWare, stating that he is “moving on to do new things.” ‘BioWare has been home to my grateful heart for nearly 10 years and I want to wish them all the best,” Warner’s farewell message reads. “DA ME and SWTOR are in good hands and I can’t wait to play from this side of the screen.”

So, today is my last day at BioWare, I’m moving on to do new things.
BioWare has been home to my grateful heart for nearly 10 years and I want to wish them all the best. DA ME and SWTOR are in good hands and I can’t wait to play from this side of the screen. #ThankYou #BioWare pic.twitter.com/g5zp7hkSV5

In addition to Anthem, Warner’s previous credits include working as producer for the Mass Effect Trilogy and, more recently, as game director for Mass Effect: Andromeda. As of 2019 Warner was also listed as being BioWare’s chief of staff. Prior to his time with BioWare, Warner worked as a test lead at Microsoft Games Studio and as a producer at The Walt Disney Company. We at DFTG wish Jonathan Warner all the best luck in his future endeavors!

So, thoughts about Jonathan Warner’s departure from BioWare? Let us know in the comments section below, and as always, stay tuned to Don’t Feed the Gamers for all the latest gaming and entertainment news! Don’t forget to follow DFTG on Twitter for our 24/7 news feed!

Call Of Duty: Warzone's Zombies Have Shambled To Verdansk's Bank