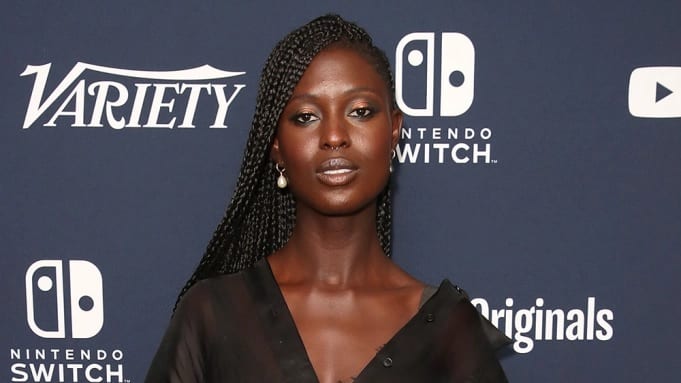 This past July, Netflix announced that its immensely popular The Witcher series would be getting its own prequel series titled The Witcher: Blood Origin. Set 1,200 years before the time of Geralt and friends, Blood Origin is pitched as exploring a time when “the worlds of monsters, men and elves merge to become one – and the very first Witcher arises.” Now, the series officially has its leading star in the form of Jodie Turner-Smith, who has been cast as the warrior Éile.

Netflix took to its official Twitter to announce that Jodie Turner-Smith (Queen & Slim, Tom Clancy’s Without Remorse, The Last Ship, Nightflyers, Jett) has been cast as Éile, a “fierce warrior with the voice of a goddess.” According to Netflix’s official description of Blood Origin, “The limited series will tell the story of the first Witcher prototype and the Conjunction of the Spheres.”

The first cast for The Witcher: Blood Origin has been announced. Jodie Turner-Smith will play Éile, a fierce warrior with the voice of a goddess.

The limited series will tell the story of the first Witcher prototype and the Conjunction of the Spheres. pic.twitter.com/wTltgArMW7

The Witcher: Blood Origin is a six-part live-action series helmed by Declan de Barra alongside The Witcher series showrunner Lauren S. Hissrich. “As a lifelong fan of fantasy, I am beyond excited to tell the story The Witcher: Blood Origin,” Declan de Barra said in his original press statement when the show was announced. “A question has been burning in my mind ever since I first read The Witcher books – What was the Elven world really like before the cataclysmic arrival of the humans? I’ve always been fascinated by the rise and fall of civilizations, how science, discovery, and culture flourish right before that fall.”

Netflix’s The Witcher season 2 and its spin-off Blood Origin are currently in development.

So, thoughts on the casting of Éile? Let us know in the comments section below, and as always, stay tuned to Don’t Feed the Gamers for all the latest gaming and entertainment news! Don’t forget to follow DFTG on Twitter for our 24/7 news feed! 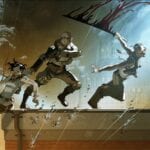