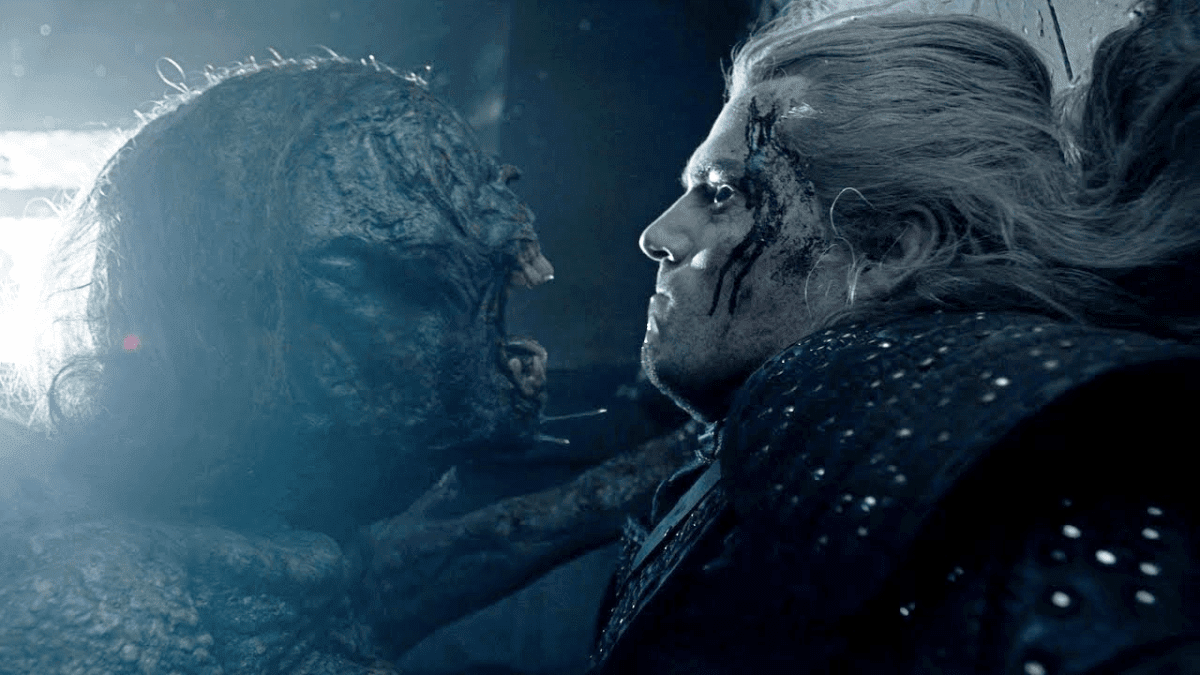 Several big video game adaptation projects for the television and film industries are abound and returning to production. One such high-profile project is The Witcher live-action series for Netflix, which is entering its second season. The project suffered a major filming delay due to the COVID-19 pandemic, as well as a smaller delay after Henry Cavill suffered an injury. Now with Cavill reportedly healed, production has resumed and on top of that, sources indicate The Witcher season 2 could include a familiar Downton Abbey face and introduce a fan-favorite character from the Witcher video games. 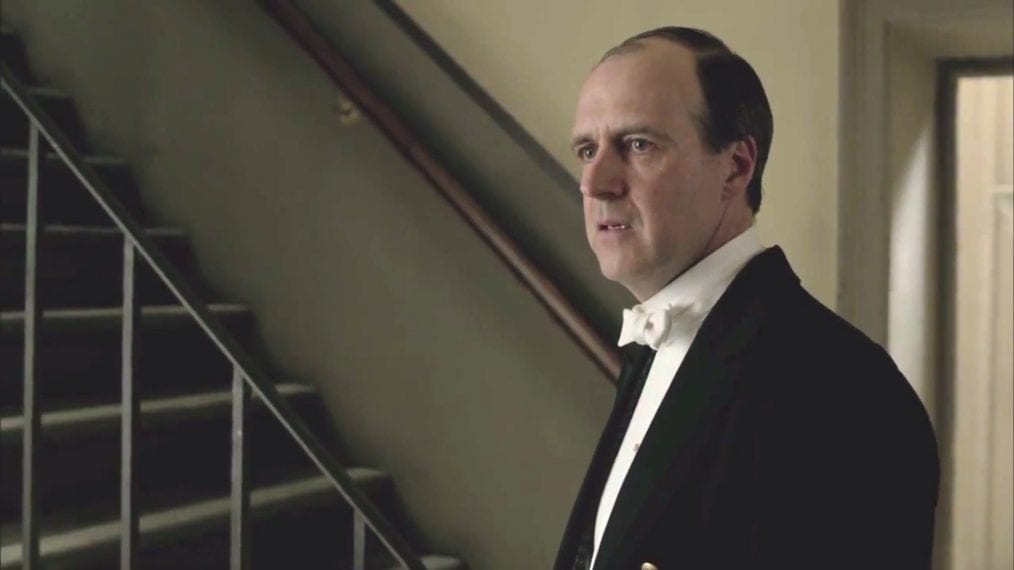 Redanian Intelligence, a known source for sharing The Witcher leaks that are very often confirmed to be true, has reported about the second season’s production. According to their Intel, the site has learned that The Witcher season 2 will feature British actor Kevin Doyle, perhaps best known for his portrayal of Mr. Moseley on drama series Downton Abbey, as a new character called Ba’Lian. There is no additional information about the character disclosed, but given the reveal of this news so far into filming, it is believed his character won’t appear until the latter part of the new season. 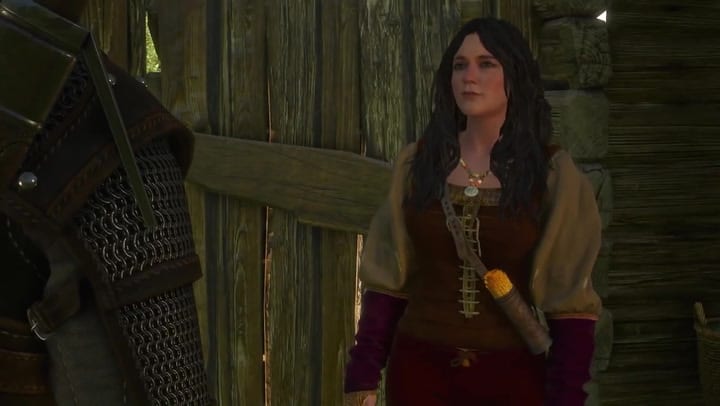 Redanian Intelligence also reported that actress Natasha Fletcher will be portraying a priestess in the Temple of Melitele in The Witcher season 2. Because of this new location’s introduction, RI speculated whether the character of Nenneke might be introduced in this setting. Sure enough, the website’s sources revealed Nenneke will be included in the new season, though, the actor portraying the character was not revealed. RI believes it is possible actress Julie Barclay, who was confirmed for the show in an unknown role a few weeks ago, could be playing Nenneke. The character is somewhat a mother figure for Geralt of Rivia in the other iterations of The Witcher, and it would be great to see that dynamic in live-action.

What do you guys think about The Witcher season 2 casting Kevin Doyle from Downton Abbey? Let us know in the comments below! Be sure to stay tuned for the latest Witcher news, such as The Witcher: Old World Board Game revealed by CD Projekt Red, here on Don’t Feed the Gamers! Follow us on Twitter to see our updates the minute they go live! 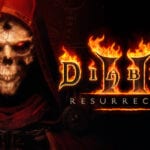 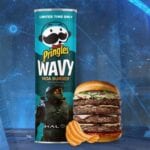