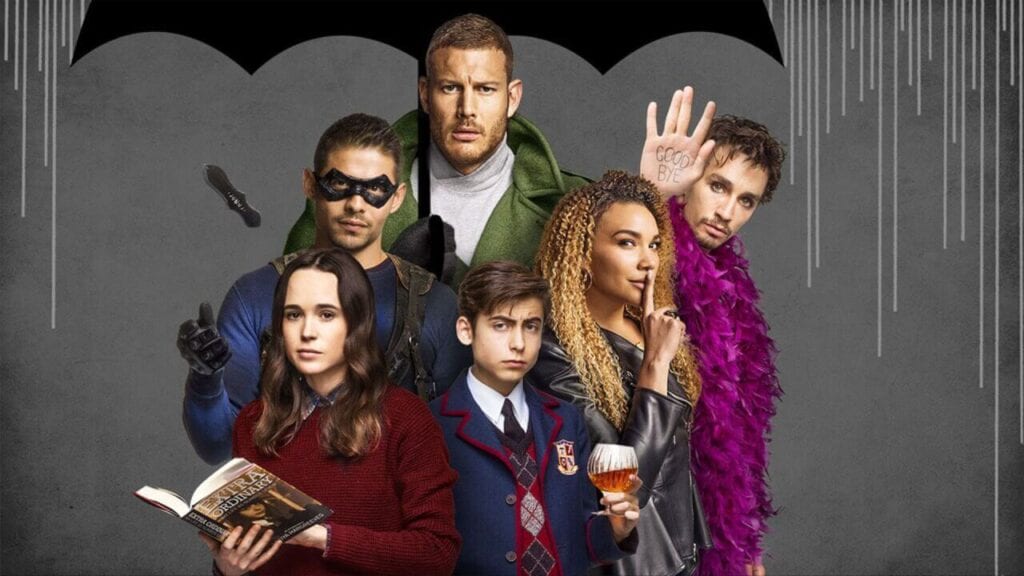 While film and television production schedules have been delayed due to the coronavirus pandemic, new content has still been able to trickle in on Netflix. The streaming service has benefited from a stacked production schedule, with many of its projects being live-action adaptations of  franchises. Netflix found great success with their series based on The Witcher novels, and a Dragon’s Lair adaptation starring Ryan Reynolds is in the works. One unexpected success story last year was The Umbrella Academy, adapted from the dark superhero graphic novel series. Now, Netflix has announced The Umbrella Academy Season 2 premiere date with a new quarantine-themed video.

Netflix released their new The Umbrella Academy season 2 release date announcement video on their official YouTube channel. The video pays homage to an iconic scene from the first season in which the main characters dance in separate rooms of the titular Umbrella Academy to Tiffany’s “I Think We’re Alone Now.” With the real life cast members all staying in their homes due to the pandemic, it seemed fitting for them to all recreate the dancing scene. 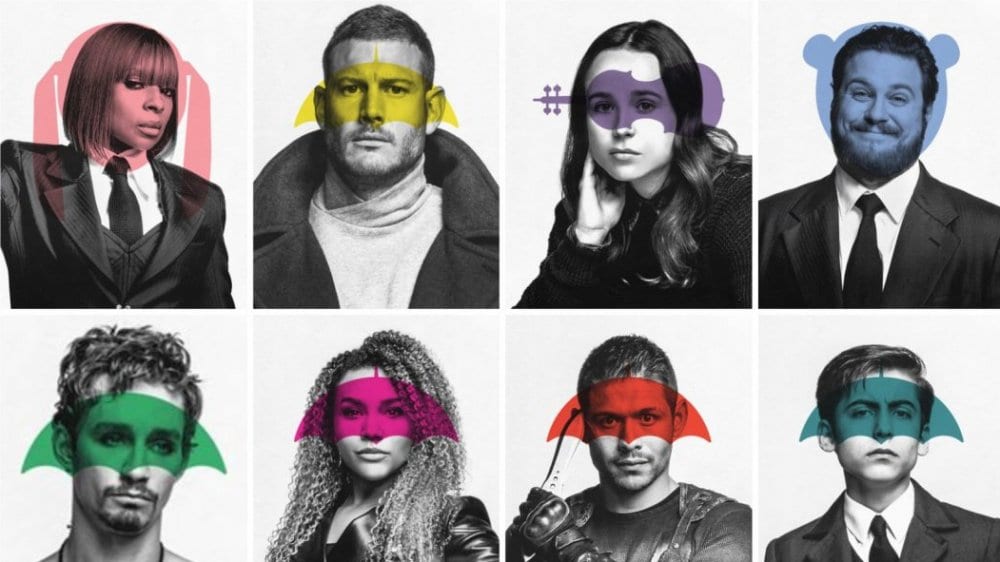 At the end of the video, Justin H. Min, who portrays Number 6, holds up a sign that reveals The Umbrella Academy Season 2 release date. It is confirmed that all of season 2 will release on July 31st this year. Filming of the second season concluded last year, so thankfully, only post-production is needed for the season to be ready. Little is known about the season, but it is expected to continue the storylines from the graphic novels. With ten episodes in this new season, it is surely going to be a welcome Umbrella in the current storm that our world is facing right now.

Are you guys excited for The Umbrella Academy Season 2? Let us know in the comments below! Be sure to stay tuned for the latest Netflix news, such as The Witcher Star Joey Batey reading 14 minutes of The Last Wish, here on Don’t Feed the Gamers! Follow us on Twitter to see our updates the minute they go live! 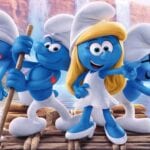 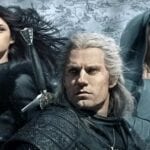