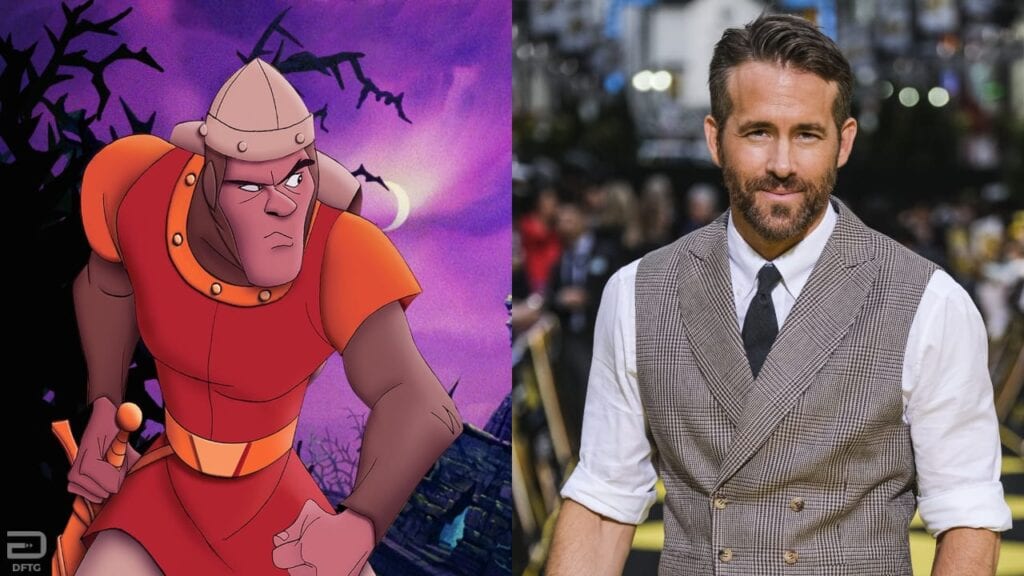 Ryan Reynolds is the “it” star of Hollywood. From Detective Pikachu and Deadpool to Netflix’s 6 Underground, the star has gained massive success in capturing uwu’s and tickling funny bones in the past few years. From the looks of it, he’s once again in talks with Netflix to star in the live-action adaptation of Dragon’s Lair.

Dragon’s Lair was a hit 80s arcade game series that featured the classic heroic knight and damsel in distress storyline in a fantasy universe. It was renown for its charming and witty blend of animation and gameplay that was equal parts fun and frustrating. Dragon’s Lair was so well-received during its time that several ports were made to extend its reach to different audiences. Soon enough, the series became a shelved retro title as the games industry progressed forward to other IP.

There was an attempt by Ubisoft to revitalize its popularity in the early 2000s with Dragon’s Lair 3D: Return to the Lair, but it didn’t gain as much traction as the studio had anticipated. Since then, the franchise was placed on the backburner. That is until now!

According to The Hollywood Reporter, Reynolds is busy shooting other films like Netflix’s Red Notice, and Patrick Hughes’ The Hitman’s Wife’s Bodyguard. So, we’ll see how the casting unfolds for Dragon’s Lair. Either way, there’s going to be a live-action film adaptation and based on the concept of the game, it’ll likely flesh out to be a comedy winner.

What do you think about a live-action adaptation? Do you think Netflix would find better luck in another actor? Did you ever play Dragon’s Lair? Let us know what you think in the comments section below or start a conversation on Don’t Feed the Gamers Facebook page. To stay up to date on gaming and entertainment news as it happens, follow us on Twitter! Here are some of our latest: 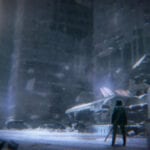 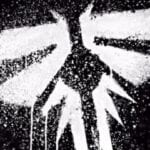