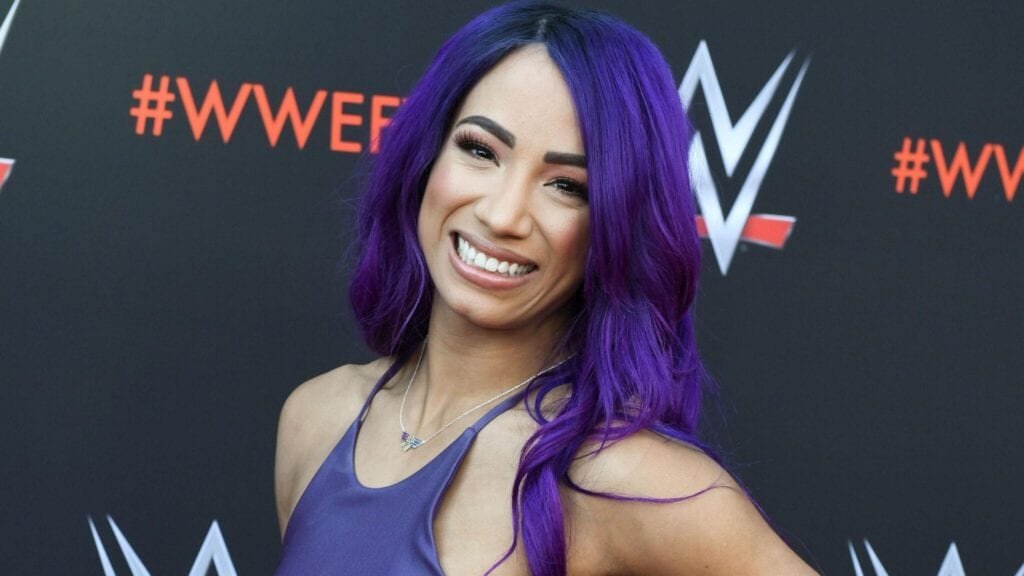 While there are plenty of unique characters within the Star Wars universe, Disney+’s The Mandalorian introduced the world to Gina Carano, a former MMA fighter who portrayed the badass Cara Dune in the first season of the show. Now, if new rumors are correct, the character will possibly be joined by another character played by an actress with experience inside the ring.

The new rumor comes from a Tweet by Mat Men Pro Wrestling Podcast that states that WWE superstar Sasha Banks has reportedly wrapped up filming her part in the second season of the Mandalorian, though there wasn’t any mention of who she’ll be portraying. There also hasn’t been an official confirmation of whether or not this information is accurate from the actress or directors of the show. The post itself states that the information may not be 100% accurate, meaning she could be a part of one of the spin-off series that Disney has teased in the past or she may not make an appearance at all. Still, it would be interesting to see Banks embody a character within the franchise regardless.

Here is another interesting tidbit we were told by the same person but I can not 100% confirm it.

Sasha Banks will be in season 2 of The Mandalorian #Mandalorian #SashaBanks pic.twitter.com/3KUhuRyxEd

Season 2 of The Mandalorian is expected to arrive in the fall of this year, though no official release date has been confirmed quite yet. What kind of character do you think Sasha Banks will be playing in the show? Let us know your thoughts on The Mandalorian Season 2 and more in the comments section below. As always don’t forget to follow Don’t Feed the Gamers on Twitter for 24/7 coverage of all things gaming and entertainment. 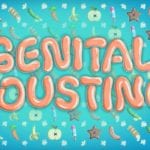 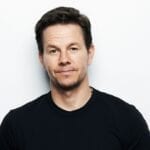