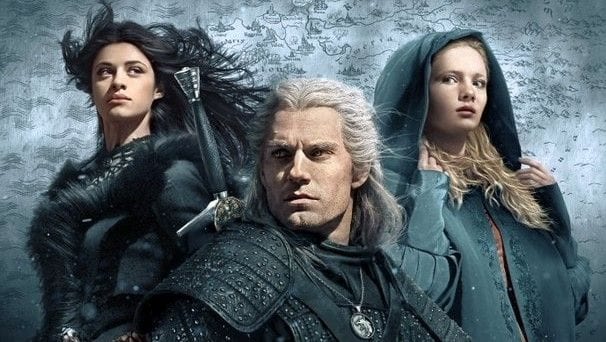 With the first season of Netflix’s The Witcher series having proven to be a massive success, fans of the show have already begun to earnestly anticipate the arrival of Season 2, which has now entered production. Not much is currently known about Season 2 other than some musings from the showrunner, though the folks over at Netflix have recently released a list of cast additions for Season 2 of the show.

The folks over at Netflix took to the official The Witcher Twitter to announce that the “Continent just got a little bigger,” revealing at least some of the new cast for Season 2 of the show. There aren’t really any surprises on the list, per se, though it does confirm a rumor we spoke about just a few days ago. Here’s the list:

The Continent just got a little bigger. Here’s the new cast of #TheWitcher Season 2:

While no new details have come to light regarding the majority of the cast list shown above, Kristofer Hivju’s casting as Nivellen comes just days after reports that the Game of Thrones actor had been cast as “Nigel,” a codename that came from a casting sheet discovered by Redanian Intelligence. Of course, those that have read the original book series may recognize the name Vereena, who will be played by Agnes Bjorn. This should give fans some inkling of what to expect when Nivellen’s story plans out on screen. For those unaware, just be ready for quite the wild ride.

So, thoughts on the cast list? Let us know in the comments section below, and as always, stay tuned to Don’t Feed the Gamers for all the latest gaming and entertainment news! Don’t forget to follow DFTG on Twitter for our 24/7 news feed!