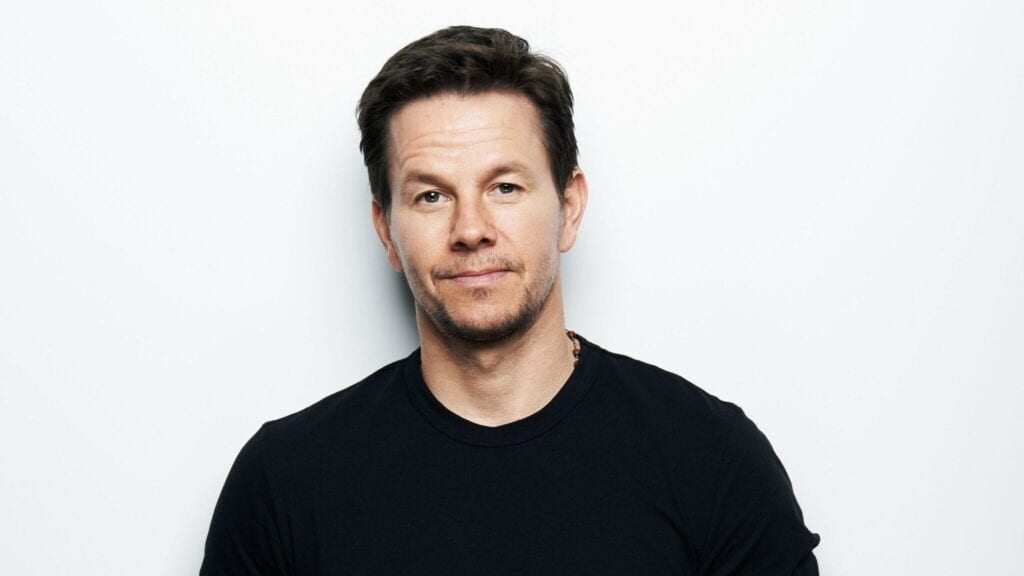 Despite a massive amount of delays due to lost directors, the live-action Uncharted movie adaptation is moving full steam ahead with Spider-Man: Homecoming star Tom Holland. Earlier this week, the young star opened up about the script for the movie, revealing that, surprisingly, it is “one of the best scripts” he has ever read, something that is notably high praise given his work on numerous MCU films. The actor also spoke about his co-star Mark Wahlberg, who was revealed late last year to have been cast as a young version of Sully for the film.

Speaking in an interview with IGN, Uncharted star Tom Holland expressed his excitement to be working with the Transformers star. “Mark Wahlberg is going to be amazing as Sully,” said Holland. “The stunt department that we have out there in Berlin have done an amazing job already, prepping the stunts, and it’s going to be an exciting one.” Holland continued to talk about his excitement to begin filming, which will apparently allow him to travel around and have a good time with Wahlberg.

But it’s a pretty awesome movie, and it’s global. We travel the world, we see some amazing places, and Mark Wahlberg and I are going to have a great summer together.”

Without any further delays (never say never), the Uncharted movie is expected to release worldwide on March 5, 2021. The good news is that, even if the movie doesn’t receive a positive reception, at least Tom Holland had a good time hanging out with Mark Wahlberg.

So, thoughts on the upcoming Uncharted movie? How do you feel about Mark Wahlberg being cast as Sully? Let us know in the comments section below, and as always, stay tuned to Don’t Feed the Gamers for all the latest gaming and entertainment news! Don’t forget to follow DFTG on Twitter for our 24/7 news feed!