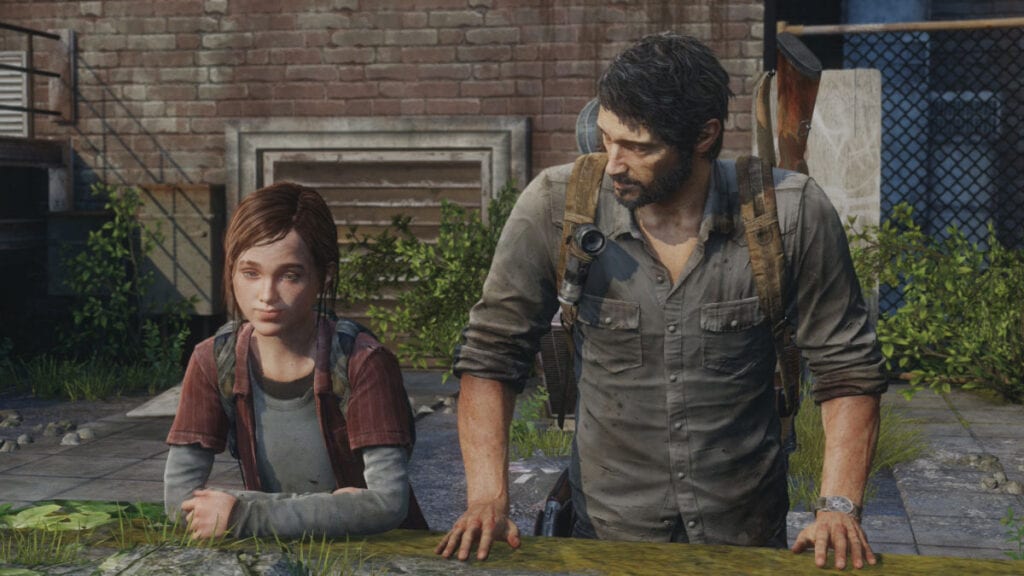 With only two games currently in the franchise, The Last of Us has become one of the most popular video game series across the entire medium. The first game is often regarded as one of the best titles of its generation, and The Last of Us Part II has also proven to be a financial success in being the 2nd biggest game launch ever for Sony. Fans of the series were recently delighted when HBO ordered a live-action series based on the Naugty Dog franchise. Now, The Last of Us producer has shared some of their intentions for the show given its relation to the games. 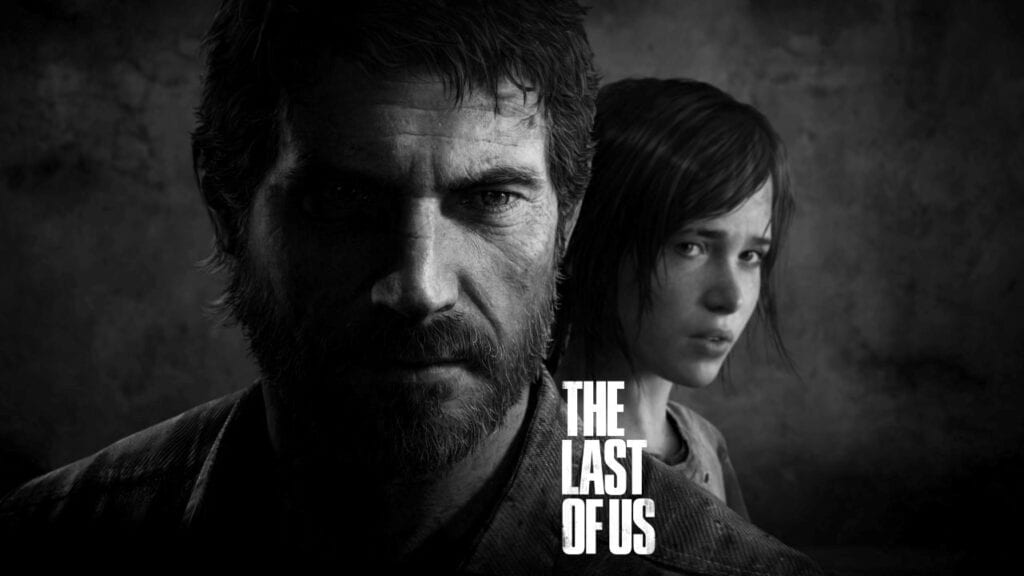 BBC Radio 5 recently posted the new audio interview they conducted with The Last of Us producer Craig Mazin, mostly regarding his producing work on HBO’s Chernobyl series. One aspect of the show that Mazin felt it necessary to discuss was fan concerns regarding making a series that repeats the same story seen in the first Last of Us game. Some fans have been afraid that this adaptation will be an inferior retelling of a story that does not justify its own existence. Mazin addresses this by stating:

I think fans of something worry that, when the property gets licensed to someone else, those people don’t really understand it, or are going to change it. In this case, I’m doing it with the guy who did it, and so the changes that we’re making are designed to fill things out and expand, not to undo, but rather to enhance.”

The “guy who did it” referenced by The Last of Us producer is, of course, Naughty Dog’s Neil Druckmann, who created The Last of Us franchise. Druckmann will be responsible for most of the show’s writing, with Mazin there to guide him and help him adapt to the differences that the medium of television brings. In the interview, Mazin also acknowledged the fan passion that already exists for the series, and how scary it can be to interact with fan responses. He implies that when the HBO series releases, he will probably “hide in a bunker for a while because you can’t make everyone happy.”

One could certainly not blame Mazin for that particular quote, especially given how some fans responded to The Last of Us Part II. Hopefully, Mazin and Druckmann are able to safely return to the eventual production set for the series so that the world of The Last of Us can see the light of the real world.

What do you guys think about these comments from The Last Of Us producer? Let us know in the comments below! Be sure to stay tuned for the latest Last Of Us news, such as the fan-made animated intro sequence for the live-action HBO series, here on Don’t Feed the Gamers! Follow us on Twitter to see our updates the minute they go live!