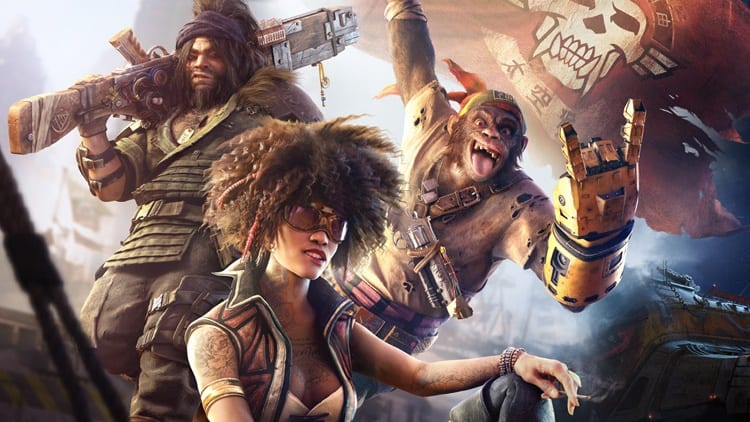 Beyond Good and Evil fans have been patiently awaiting any news about the upcoming second installment in the franchise, but Ubisoft hasn’t exactly been talkative about the game. That said, while there hasn’t been much information about BG&E2, we do now know that a movie is in the works at Netflix.

In a surprise turn of events, the NXOnNetflix account took to Twitter to inform fans that a Beyond Good and Evil film adaptation is currently in the works for the popular streaming service. This, of course, comes on the heels of an animated series based on another Ubisoft franchise, Splinter Cell, being announced.

Unfortunately, details about the Beyond Good and Evil film are a bit lacking. We do know that it is a hybrid live-action/animated film. However, we don’t know when to expect it, we don’t know who all is working on the movie outside of Rob Letterman, who directed Detective Pikachu, being at the helm and a couple of producers (Jason Altman and Margaret Boykin) from Ubisoft, and we don’t know exactly which part of the series it will pull from. Is it going to be a film solely based on the first game and follow Jade around, or are we getting a companion film that goes along with the upcoming installment? Or is it going to be something in the middle? Only time will tell.

Beyond Good and Evil is currently available on GameCube, PC, PlayStation 2, and Xbox, with a prequel currently in development for an unknown release date. As for the movie, keep it tuned to Don’t Feed the Gamers as we learn more, and for other gaming goodness going on right now, check out the following:

What say you, gamers? Are you excited to learn more about the Beyond Good and Evil film adaptation? When do you think we will continue to learn about the upcoming prequel? Sound off in the comments section below, and be sure to follow DFTG on Twitter for live gaming and entertainment news 24/7! 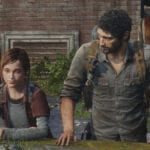 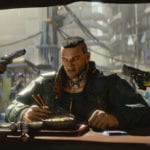