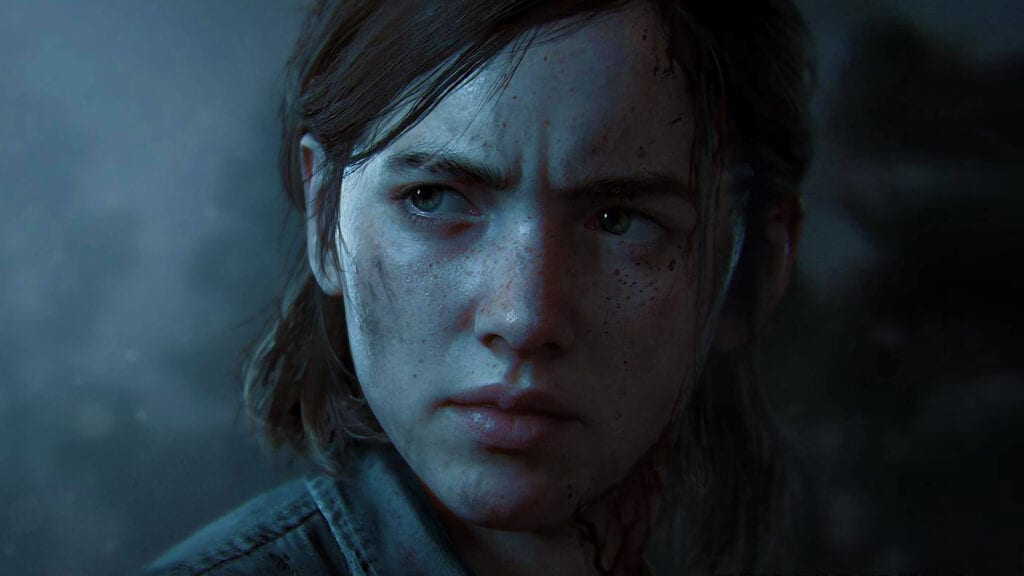 Even though it released over five years ago, The Last of Us nonetheless remains a modern masterpiece in the eyes of many gamers, its story, characters, and and setting proving to be one of the most impactful gaming experiences in recent memory. A sequel has notably been in the works for a while, The Last of Us Part II and its release being the subject of varied speculation as of late. However, it looks like we’ve now recieved our most narrowed release window yet by the looks of a new piece of promotion.

According to an advert discovered via Peruvian retailer LawGamers, The Last of Us Part II is currently set for an October 2019 release. The poster itself advertises the pre-order release of the game, but doesn’t reveal much else outside a price point and a piece of placeholder cover art. 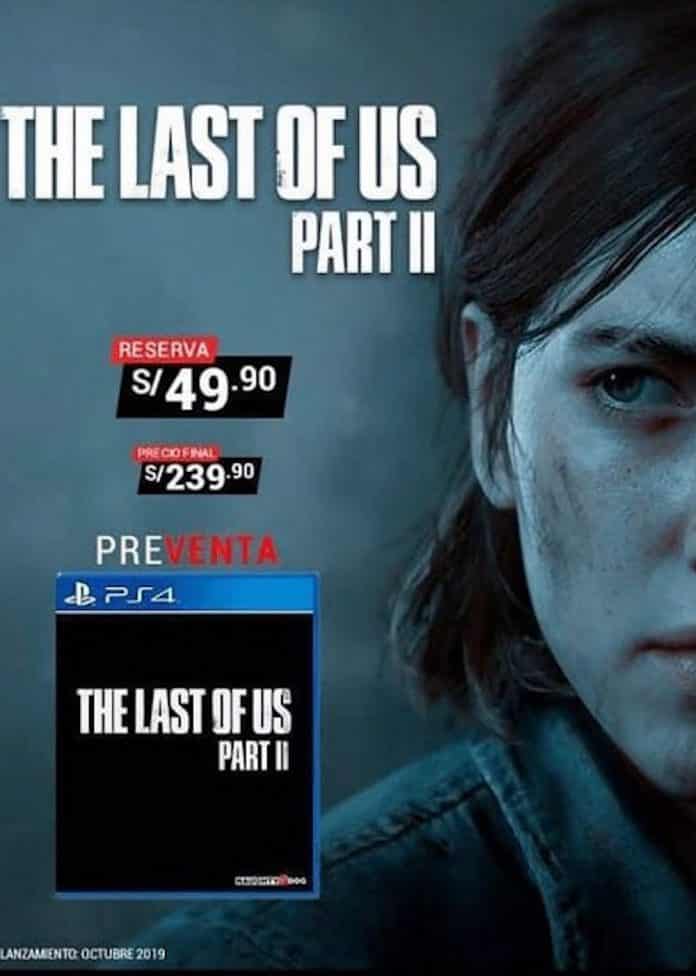 While this isn’t the most exact of release dates, it’s still an inkling more than we’ve gotten so far through official channels. Outside occasional teases and shared tidbits, there haven’t been a whole lot of reveals about the game as of late, but that could just mean there’s one waiting around the corner. However, since Sony is sitting out E3 2019 and continue to downplay this year’s PSX event, it’s unknown when that announcement might eventually take place.

What do you think? Are you hopeful that The Last of Us Part II will release in October 2019, or do you just want to see more of the game? Let us know in the comments below and be sure to follow Don’t Feed the Gamers on Twitter and Facebook to be informed of the latest gaming and entertainment news 24 hours a day! For more headlines recently featured on DFTG, check out these next few news stories: 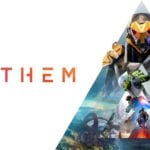 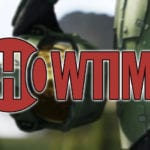