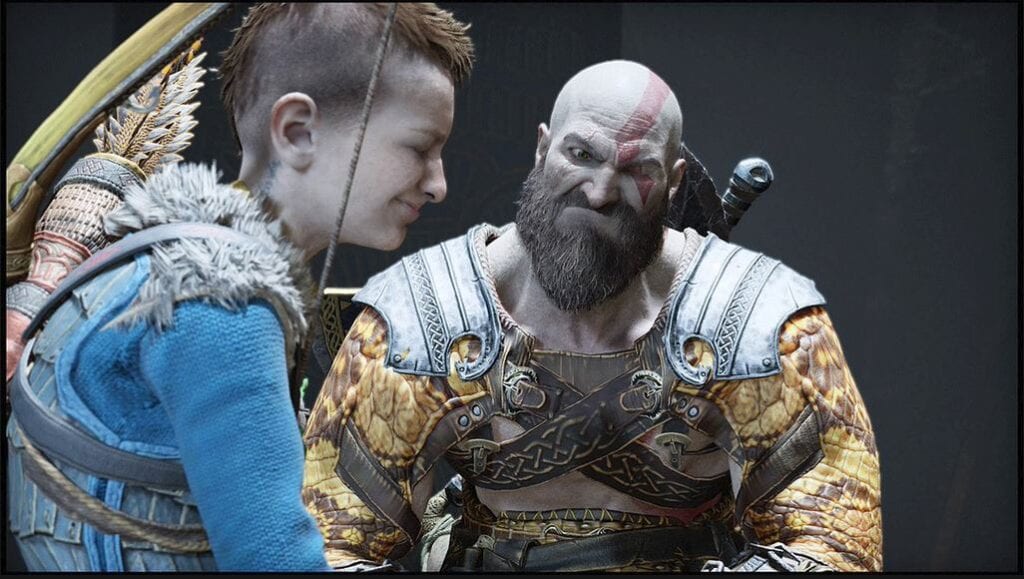 When the new God of War came out, some players compared the game unfavorably to The Last of Us. Considering Naughty Dog’s title won basically every award it was nominated for, that seems like an apt comparison, but not a negative one. God of War’s director heartily supports the comparison and recently stated that The Last of Us helped inspire 2018’s Game of the Year.

In an interview with NoClipVideo’s Danny O’Dwyer, Cory Barlog discussed his game’s impressive and unexpected success. The conversation inevitably turned to the importance of narrative in gaming, a major talking point of late. Barlog made it clear which title changed the industry the most.

Barlog made sure to mention that Naughty Dog didn’t create the narrative-centric game. “There are a lot of independent smaller games that began this movement,” he explained. “But The Last of Us is probably the one I remember the most… They were the ones that made the largest splash, that suddenly made it ok to tackle subjects, that made you care and empathize with other characters. That made you feel more than fear, tension, and anger.” Barlog previously stated that he appreciated comparisons to The Last of Us and never took them as slights. However, this level of praise goes beyond a simple tip of the hat and verges into adoration.

All of the emotions utilized in The Last of Us arise in God of War as well. Barlog didn’t realize that fans would be receptive towards that kind of game until after playing The Last of Us. He recalls remembering “feeling like you’ve participated in something, that you’ve gotten to know two characters through a very arduous journey.” Joel and Ellie’s struggle through their world helped Barlog gain confidence in Kratos and Atreus’ story. He still had some doubts, but the title’s overwhelming popularity proved that he and his team crafted a worthwhile narrative.

God of War is now out for PlayStation 4. The Last of Us 2 should release in 2019, but Naughty Dog has yet to announce an official launch date. We can’t wait to hear what Barlog has to say about the follow up. 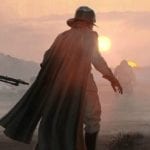 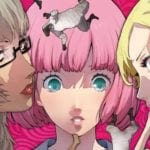 Catherine: Full Body Will Offer A "Safety Mode" For Those That Hate Puzzles