The Last of Us: Part II Dev Teases Something That Turned Out “Better Than I Ever Imagined” 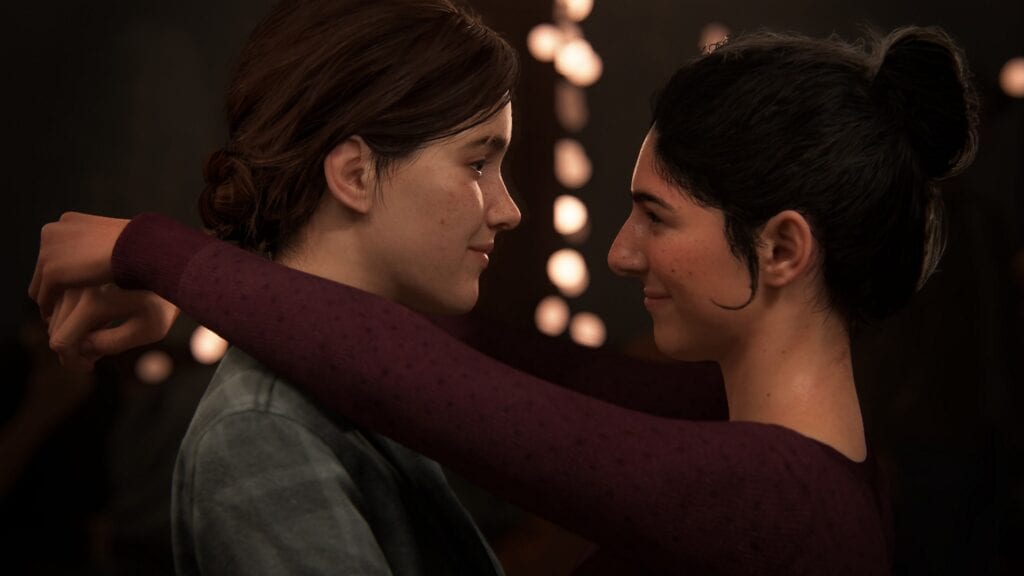 It has been roughly 8 months since the mind-blowing The Last of Us: Part II gameplay trailer was shown at E3 2018, and excitement for the upcoming Naughty Dog title has only continued to grow since then. Now, moving into 2019, one of the Naughty Dog devs working on the sequel is teasing that there is something within The Last of Us: Part II that they’ve “been wanting to see in games for years.”

The news comes by way of Naughty Dog animator Jonathan Cooper, who recently sent out a tweet talking about a part of the upcoming sequel that has apparently ended up looking “better than I ever imagined.” The tweet in its entirety can be found below:

Sorry for the vague-post but as an old person that’s been doing this for a while now I’m kinda hard to impress, but today @gameplayAnim made something I’ve been wanting to see in games for years and it looks better than I ever imagined. pic.twitter.com/Kfgb46XEma

As mentioned above, Cooper states that fellow Naughty Dog animator Michal Mach, who has been working for the developer since Uncharted 4: A Thief’s End, made something that he has wanted to see in games for years. Unfortunately we’ve no idea what this is, though it will likely be noticeable for those keeping an eye out for it when playing through the game.

The Last of Us: Part II is expected to release at some point this year for PlayStation 4.

So, thoughts on what the potential scene could be that Cooper is referring to? What have you always wanted to see happen in a video game? Let us know in the comments section below, and as always, stay tuned to Don’t Feed the Gamers for all the latest gaming and entertainment news! Don’t forget to follow DFTG on Twitter for our 24/7 news feed! 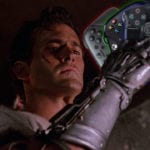 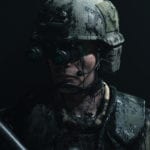