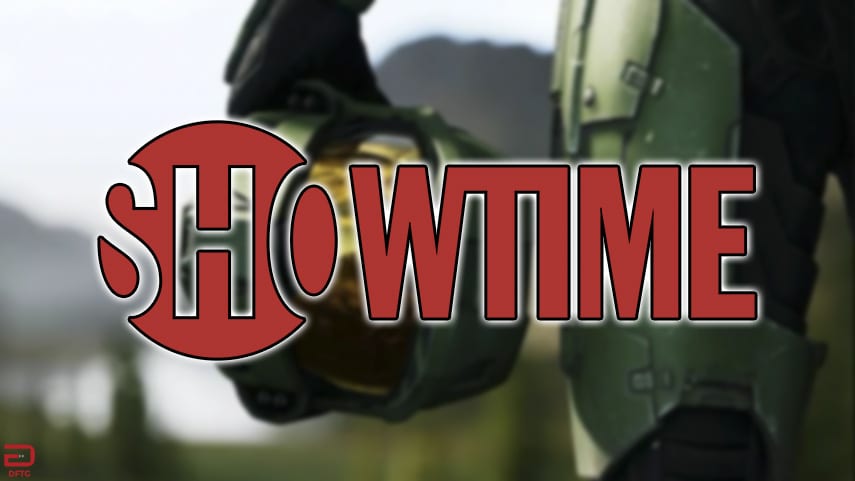 The elusive Halo Showtime series is definitely still in the planning stages, as it has been for quite some time at this point. However, if recent reports are to be believed, filming on the live-action video game adaptation could be eyeing a summer start.

The information comes by way of Production Weekly and a particular listing within it. According to the report, the Halo Showtime series will begin filming this June. Unfortunately, no specific details accompanied the reveal.

However, what we do know about the upcoming series is that it will focus on the game’s main protagonist himself, Master Chief. “We made a conscious decision to hire a writer not known for sci-fi and not known for big battle movies, because that’s already baked into the Halo franchise and we will service that, but we also wanted to ensure that we were getting beneath the formidable armor of the Spartans and really getting inside the team drama so it felt like it belonged on Showtime,” Showtime’s president of programming Gary Levine said last year.

In addition to this, Rupert Wyatt, who was originally attached to direct, had to exit the project due to scheduling conflicts. This, however, has led to Black Mirror’s Otto Bathurst sitting in the director’s chair.

A release date is still unknown for the Halo Showtime series, but we should hopefully learn more in the near future. Keep it tuned to Don’t Feed the Gamers as this story develops, and for other gaming goodness going on right now, check out the following:

What say you, gamers? Are you hoping to see the Halo Showtime series air later this year, or do you think we’re looking at 2020 for its debut? Sound off in the comments section below, and be sure to follow DFTG on Twitter for live gaming and entertainment news 24/7! 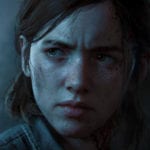 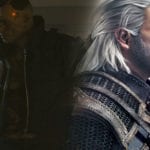