The Last Of Us: Part 2 Reportedly Releasing In 2019 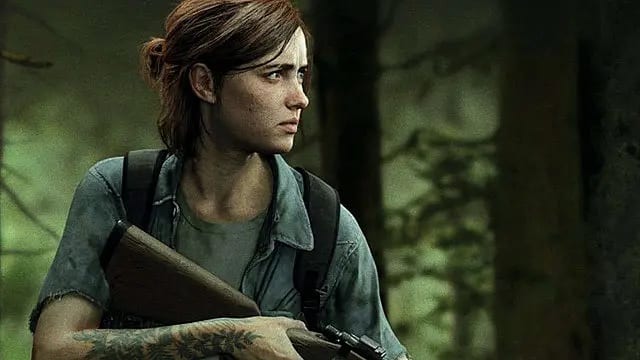 Ever since Naughty Dog announced The Last of Us: Part 2, fans knew that it was going to be a bit of a wait before we’d be able to get our hands on Ellie’s second outing. For now, the developer is reportedly “hard at work” on the game, and Sony would release more info on it “when the time is right.” Now, it appears that the title isn’t too far off, as a new report from Extra.ie has revealed that even more evidence is pointing at a 2019 release window for The Last of Us: Part 2

The news comes by way of a couple of now-deleted tweets from former IGN editor Alanah Pearce, who revealed that she was told “multiple times by multiple people” that TLOU2 was set to release at some point in 2019. Her tweets were in response to a list of most anticipated games of 2019, which was mysteriously lacking the Naughty Dog sequel.  Both tweets have since been deleted, though the screen grabs can be seen below: 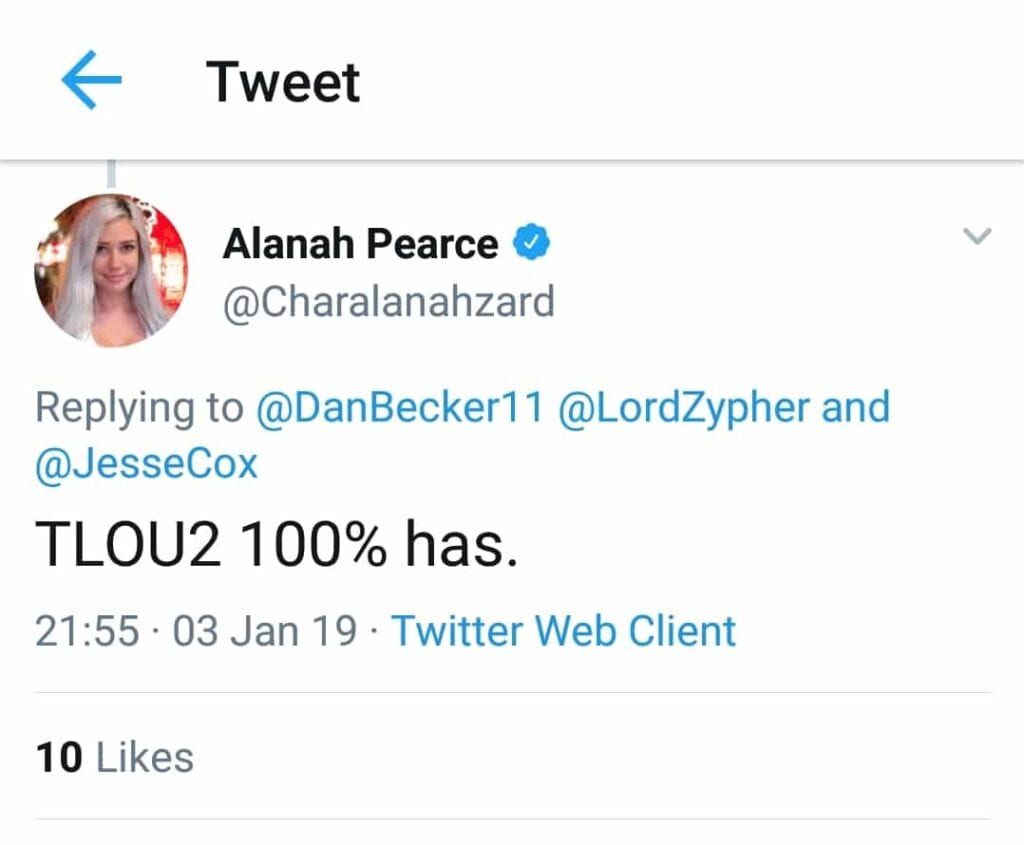 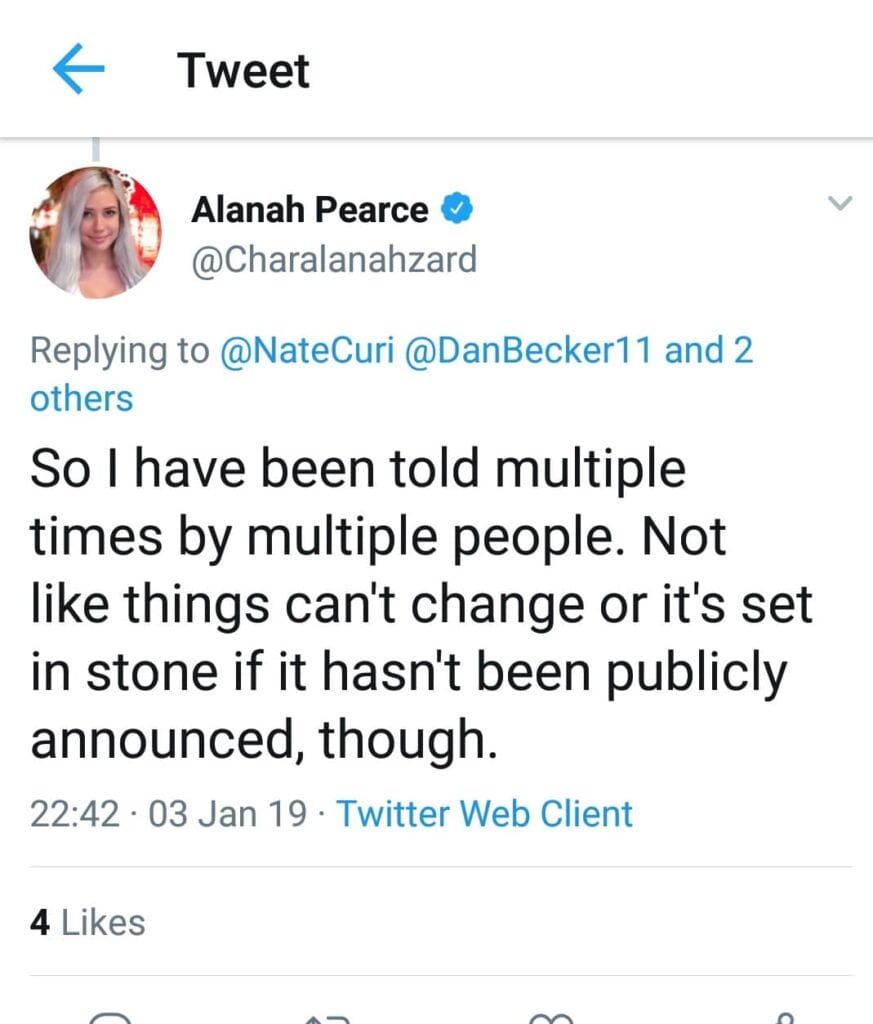 As always, it is important to take this kind of information with a grain of salt, though Alanah Pearce has in the past been known for releasing insider knowledge on Twitter. This also lines up with PS Music, which accidentally confirmed late last year that The Last of Us: Part II was scheduled to release in 2019. The important thing to note is, if the game is in fact releasing later this year, we should start to see an influx of new information regarding the title from Naughty Dog. For now, we need only wait.

The Last of Us: Part 2 will release at some point in the future for the PlayStation 4.

So, thoughts on the alleged release window? What part of the game are you most looking forward to? Let us know in the comments section below, and as always, stay tuned to Don’t Feed the Gamers for all the latest gaming and entertainment news! Don’t forget to follow DFTG on Twitter for our 24/7 news feed! 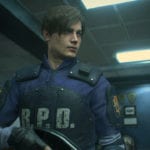 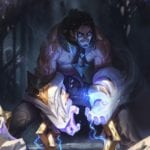