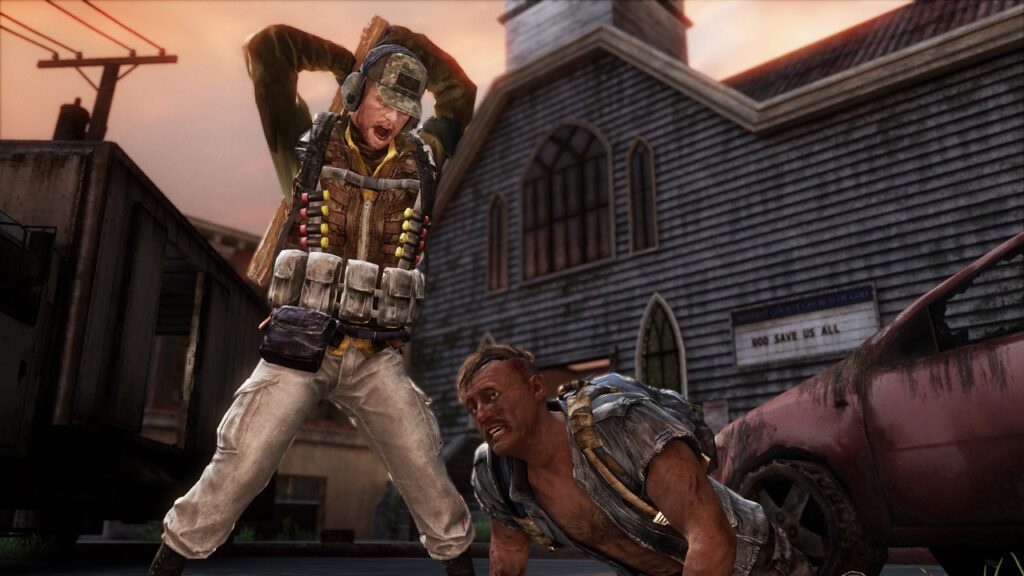 Naughty Dog has had a long and prosperous time in the gaming industry, with their latest project, The Last of Us Part II, having brought great success for the developer. The sequel has seen some of the best sales of any game the past year and a half, and a third core game in the series has already been outlined. So far, the sequel has held one feature absent that was available in the first game: a multiplayer mode. Now, Naughty Dog has provided an update on the much anticipated The Last of Us Part II multiplayer mode. 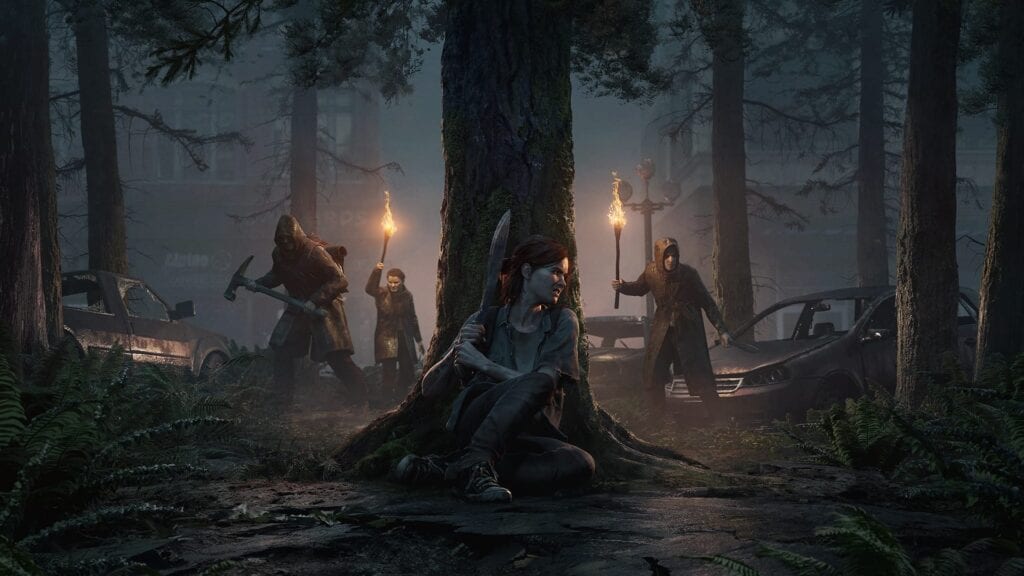 Naughty Dog recently released a new blog post by Rochelle Snyder on their official website, celebrating The Last of Us Day, which falls on September 26th, the same day as the outbreak beginning in the game’s lore. In the post, Snyder speaks from personal experience with the series, being happy to see characters like her represented on screen. She also thanks fans for their continued support and acknowledges that the game has become one of the most, if not The, most awarded game of all time. Naturally, the big elephant in the room is The Last of Us Part II multiplayer, to which Snyder gives an update:

“In short, we’re working on it – we see the community comments as many of you clamor for multiplayer and want updates. For now, we’ll say that we love what the team is developing and want to give them time to build out their ambitious project, we’ll reveal more when it’s ready! To that end, we’ve been busy growing our team inside the kennel since The Last of Us Part II launched and are currently in full swing of hiring for MP-related positions (hint hint), so if you or somebody you know qualifies for anything you see on our jobs page, apply!”

It is quite likely that The Last of Us Part II multiplayer mode was meant to be released by now, but was delayed due to complications from employees working remotely caused by the COVID-19 pandemic. It is good to know that Naughty Dog is actively working on it, and has not wanted fans to forget that it is coming. Hopefully, it arrives soon so players can journey back into the game and take their emotional aggression out on their friends and strangers.

What do you guys think about The Last of Us Part II multiplayer mode coming “when it’s ready”? Let us know in the comments below! Be sure to stay tuned for the latest Last of Us news, such as the first official look at Joel and Ellie in the upcoming live-action Last of Us HBO series, here on Don’t Feed the Gamers! Follow us on Twitter to see our updates the minute they go live! 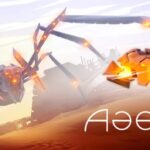 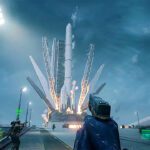