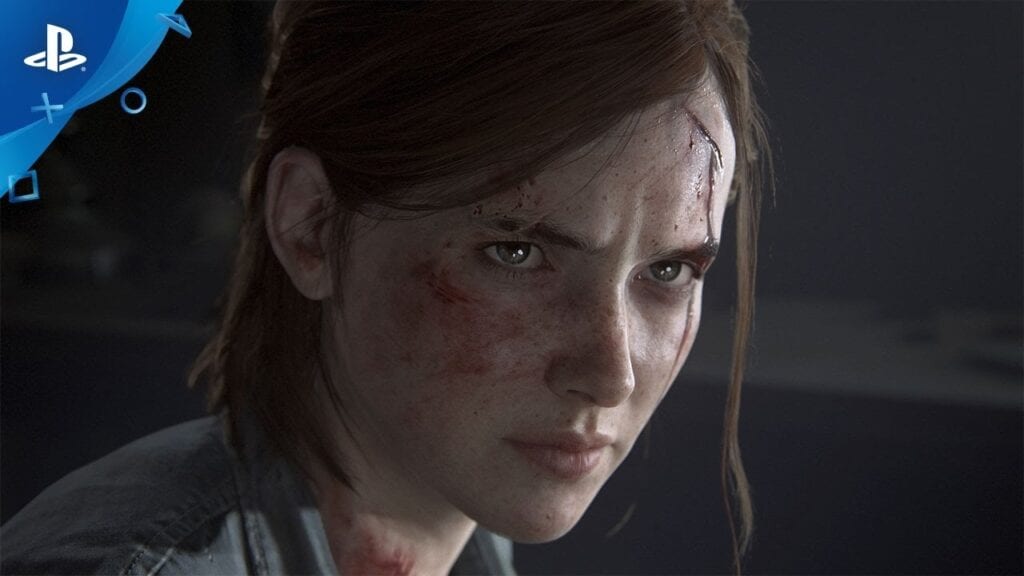 It is no small secret that Sony has been blessed with a wealth of impressive first party titles these past few years, the most recent of which have been Marvel’s Spider-Man, God of War, and the upcoming Naughty Dog game The Last of Us Part II. With so many developer studios working under Sony, it is a wonder how often said studios interact with each other, and what these interactions look like. According to Naughty Dog, the studios are actually fairly competitive with one another, which actually does much to improve the quality of the games they churn out for Sony.

The news comes by way of a recent issue of Famitsu as reported by Twinfinite, wherein Naughty Dog’s Art Director John Sweeney and Director of Communications Arne Meyer both confirm that there is a significant amount of competitiveness between Sony’s first party studios, one of a positive nature that improves both morale and game quality all around. Meyer referenced both God of War and Horizon: Zero Dawn as examples, saying that the success of both games has encouraged him to work to make The Last of Us Part II an even better game. Sweeney echoed his sentiments, confirming that the games that other studios put out inspires others to do even better. 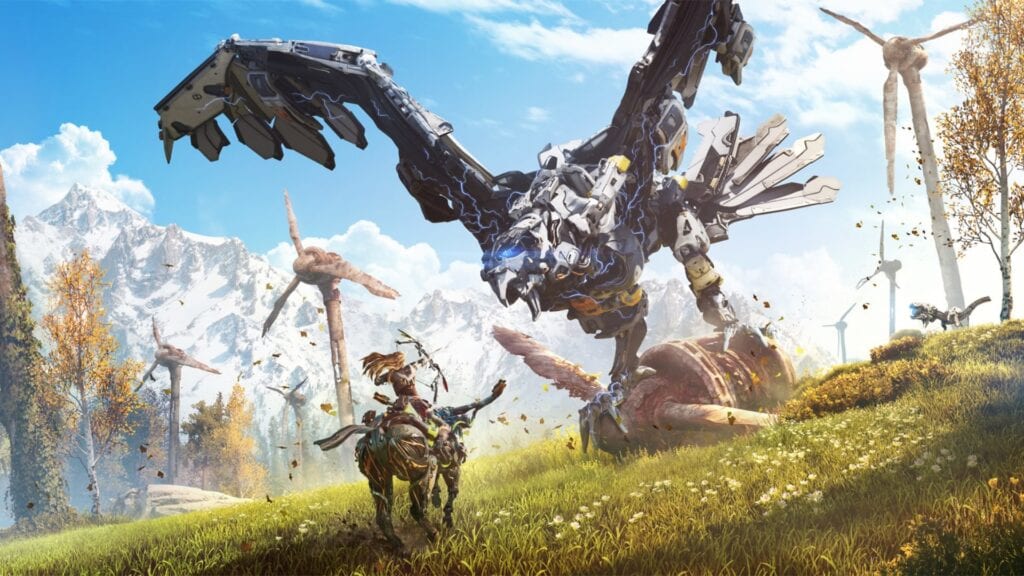 There are of course other aspects to this symbiosis, as the studios also cooperate with each other and share the techniques they use to the benefit of all involved. This in turn helps the other developers make their games even better, with everything coming full circle  to when they are offering the rest of the studios advice and cooperation. With titles such as Ghost of Tsushima, The Last of Us Part 2, and Death Stranding all on the horizon, the cooperative (and competitive) spirits of the developers can only make each of the games better, to the benefit of both Sony and gamers all around the world.

So, thoughts on the interactions between studios? Of the games mentioned above, which one are you most excited for? Let us know in the comments section below, and as always, stay tuned to Don’t Feed the Gamers for all the latest gaming and entertainment news! Don’t forget to follow DFTG on Twitter for our 24/7 news feed! 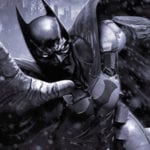 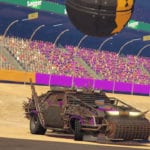