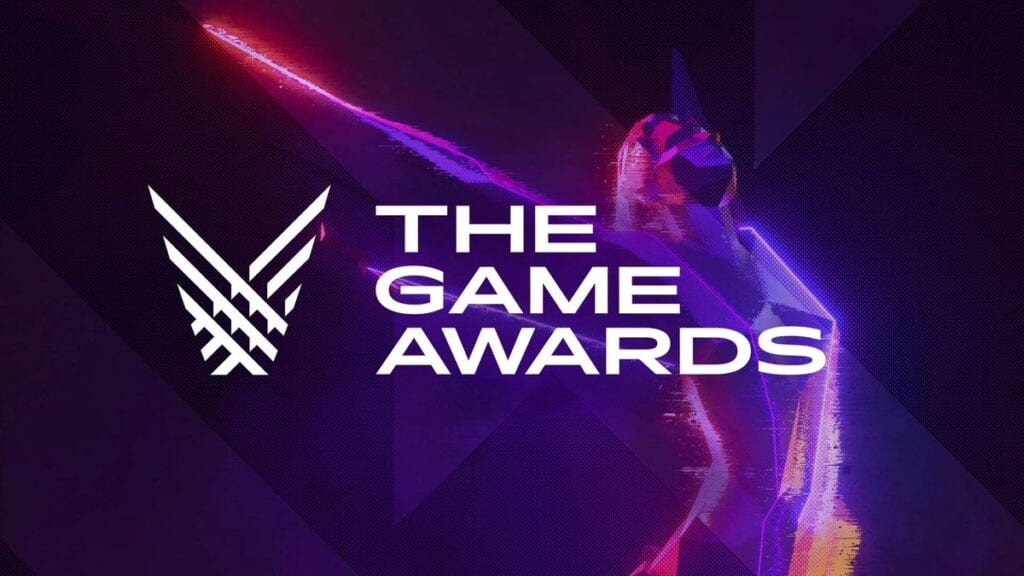 With the end of the year finally here, one bright thing to look forward to is the great annual gaming tradition, The Game Awards. This year’s event, while being held entirely digitally to keep participants safe, will still have several big accolades up for grabs and big-name award presenters like Gal Godot and Brie Larson. Traditionally, The Game Awards has also served as an event for publishers to announce brand new video games as World Premieres. This year shows no signs of slowing that trend down, as over a dozen games are confirmed to be announced as World Premieres at The Game Awards 2020. 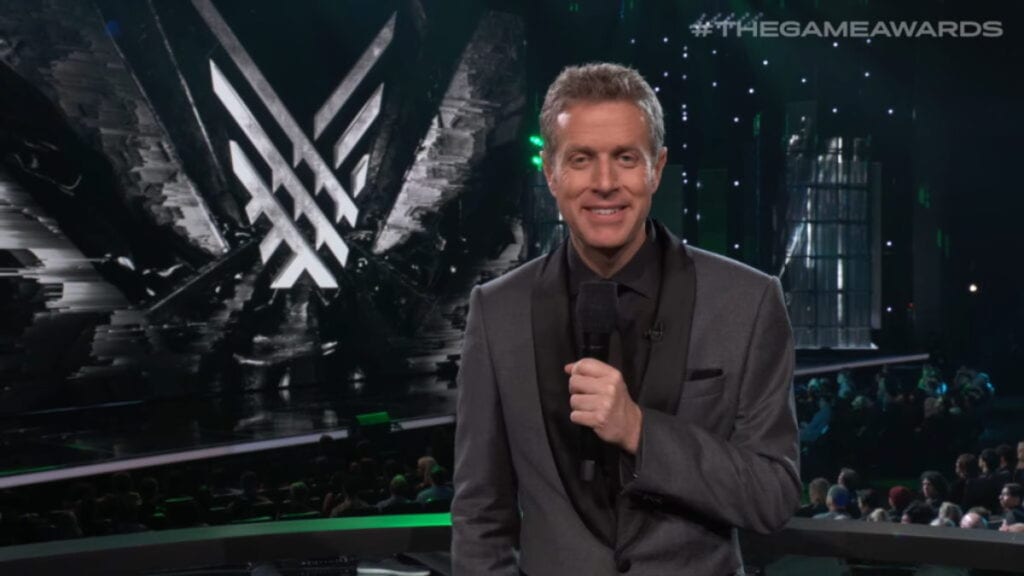 The Game Awards creator, host and Holy Mountain Dew-blesser Geoff Keighley recently participated in an AMA on Reddit, just in time for The Game Awards 2020. Keighley answered several questions related to the production of The Game Awards, both specifically to this year and years’ past. Pertaining to this year, Keighley confirmed that the live broadcast will be a mix of live high-production segments, with some participants live on Zoom and others being pre-recorded. This flexibility very likely helped get the aforementioned celebrity presenters like Godot and Larson. When asked how many games would be making their World Premiere announcements this year during the main event, this is what Keighley stated:

I think there are a good dozen+ games that will be announced/revealed at the show for the first time.”

It was previously confirmed by Keighley that the pre-show portion of The Game Awards 2020 livestream will make five World Premiere announcements, meaning at least 17 games will make their debut throughout the entire night. Some rumors as to what these games might be have circulated in the past few weeks, with Elden Ring and a Silent Hill reboot being among them. Whatever these games end up being, if past years have taught us anything, some of them are surely going to surprise us. The Game Awards streams live this Thursday, December 10th, with the pre-show starting at 6:30 PM ET.

What do you guys think these 12+ games to be announced at The Game Awards 2020 are going to be? Let us know in the comments below! Be sure to stay tuned for the latest Game Awards news, such as the Dragon Age 4 reveal teased for The Game Awards, here on Don’t Feed the Gamers! Follow us on Twitter to see our updates the minute they go live! 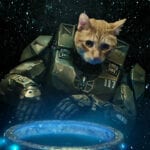 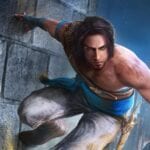