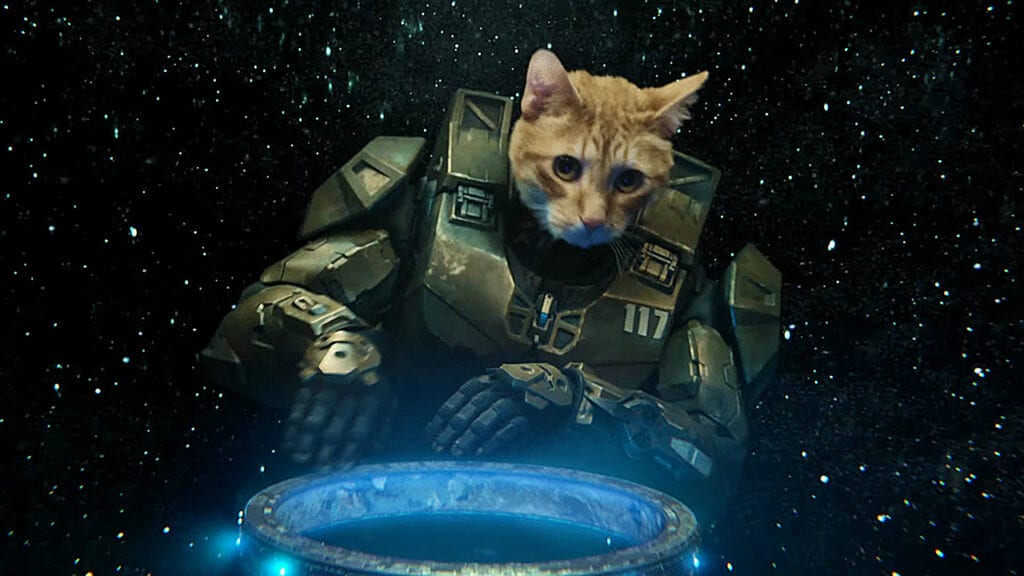 The world of dreams is a fascinating place where the subconscious mind delves into a variety of things like hopes, fears, random thoughts, and more. The bizarre things that dreamers witness is something that can rarely be explained but gives way to some incredible stories, not dissimilar to the power of video games. Now, a new trailer for the Xbox Series X has arrived giving players a small taste of what it would be like for the world of dreams and the world of games to collide into one immensely strange experience.

Microsoft launched their ‘Power Your Dreams’ campaign just last year for the Xbox Series X and Xbox Series S. A new post from the Xbox Blog explains that the developers wanted to know whether or not the latest-gen console could truly power the dreams of fans. Utilizing cutting-edge science and partnering with content creators and artists from around the world, the team at Microsoft and Xbox have come up with a new content series that aims to bring these dreams to life called ‘Made From Dreams’.

The latest of these trailers is called ‘Lucid Odyssey’ and was directed by the one and only Taika Waititi, who has presented some pretty wild scenes in the past with various films, shorts, and more. This time around he’s giving fans a glimpse into the world of lucid dreams by drawing inspiration from YouTuber MoonLiteWolf to bring about a wild and wacky tale of a woman and the various dreams she experiences in a scientific research facility. Among them are a glowing bunny outline with springs for ears and a variety of strange phenomena including a sequence involving the Master Chief himself, but as a cat person.

It’s interesting taking a peek at the correlation between games and the realm of dreams, even if at the end of the day it’s Microsoft’s latest attempt to promote their new console. Have you ever had a weird dream about being in a game world? Let us know your thoughts on the latest Xbox Series X commercial and more in the comments section below. As always, don’t forget to follow Don’t Feed the Gamers on Twitter for 24/7 coverage of all things gaming and entertainment. 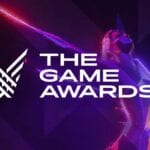