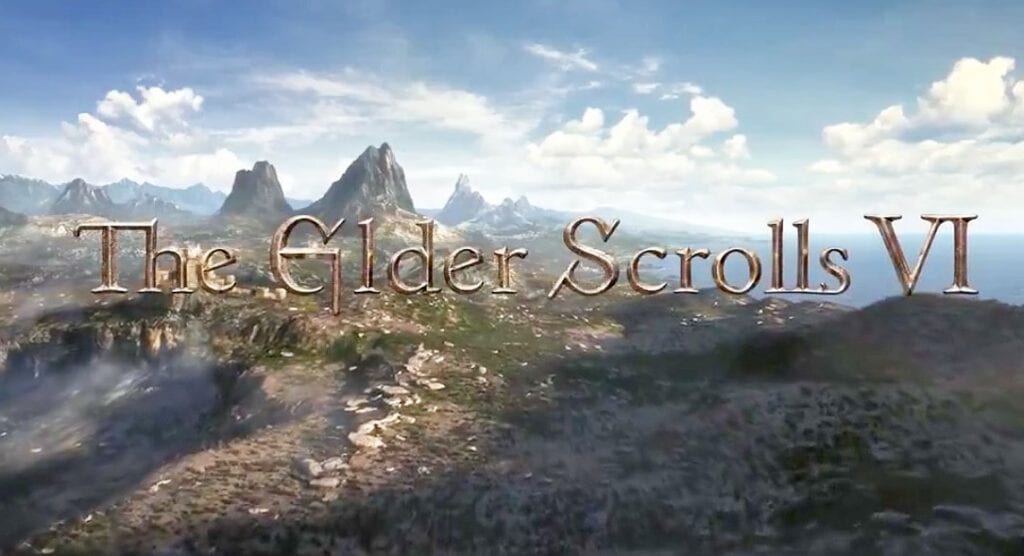 Ever since the teaser trailer for the long-anticipated The Elder Scrolls VI aired at the end of Bethesda’s E3 2018 presentation, fans have been picking through the footage looking for any clues as to where the game may be taking place. Now, thanks to one crafty fan using professional photography software, we have a solid lead on what that location may be.

A Redditor by the name of kaylenivy posted some images on a Reddit thread, two of which are from the TESVI trailer, and two from ESO (Elder Scrolls Online). According to kaylenivy, there are image similarities that suggest that Sentenial City – located in Hammerfell – is depicted in the trailer images, albeit at a different angle. Here’s the full breakdown:

I used my professional photography software to clear up and enhance a picture from the 30 second trailer from E3 so I could try to figure out the next game setting (its been 8 yrs since skyrim they should at least give us a location). After lots of comparing and research I’m 99% sure its Hammerfell. The 2nd pic is Sentenial City on the coast of Illiac Bay from ESO the 1st pic is from the 30 sec trailer photo I posted, if you were looking at Sentenial City from the angle the trailer comes in at its the same city. The 3rd pic is the map on ESO of the Alik’r desert the red circle is Volenfell, the Capitol of the Rourken clan of the Dwemer from the first era. (The legend holds that the Rourken chieftain threw his warhammer, Volendrung((Malacaths daedric weapon in Skyrim)), towards the sky and said that his clan would settle wherever it fell.) After mysteriously disappearing around 1E 700 the location was lost until 2E 582. Coming from the same angle as the trailer that would make Sentenial City the blue circle. Going back to look at the entire trailer pic, Volenfell is exactly where it should be.”

It would certainly be exciting for The Elder Scrolls VI to take place in Hammerfell. Unfortunately, Bethesda has yet to confirm pretty much anything about the game. For now, we’ll have to sate our appetites with all those Skyrim ports that are now available pretty much everywhere.

So, thoughts on the evidence suggesting Hammerfell as the location for TESVI? Would you prefer a different location instead? Let us know in the comments section below, and as always, stay tuned to Don’t Feed the Gamers for all the latest gaming and entertainment news! Don’t forget to follow DFTG on Twitter for our 24/7 news feed! 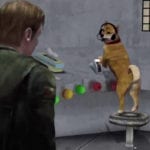 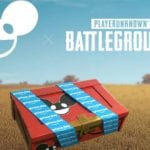