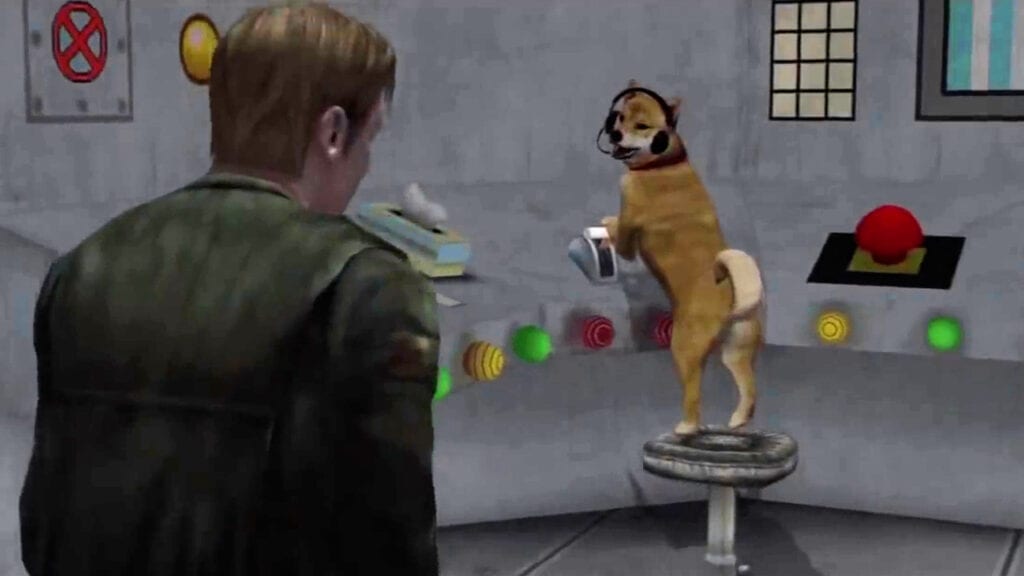 Silent Hill games are well-known for their intense, fear-inducing atmosphere, made even more terrifying by the seemingly omnipresent monsters that lurk just beyond a veil of fog. Because of these heartbeat-quickening tendencies, navigating the series’ haunted halls to completion is considered a tall task, let alone attempting to uncover the games’ most hidden easter eggs. One player recently proved their mettle in a playthrough of the classic Silent Hill 2, discovering new secrets almost 17 years after the title originally released.

Following a lengthy stay in Silent Hill 2, The Cutting Room Floor user “Punk7890” was able to find two previously hidden features in the PlayStation 2 version of the game: “save anywhere” functionality and a way to activate an in-game mini map. Enabling either of these features would seem to make the horrific experience considerably easier, but actually unlocking them may prove to be a small feat in and of itself.

Accessing “save anywhere” involves first having beaten the game at least twice in order to activate the infamously humorous “Dog Ending.” Following this, the feature requires input of a complex series of button combinations in order to achieve the state-saving result. From any playable point in the game, pressing the proper buttons (D-Pad Left + Left Analog Stick Left + Right Analog Stick Left + L2 + L1 + L3) grants access to the often absent save menu.

Also requiring completion of the Dog Ending, displaying the mini map in Silent Hill 2 involves a similar method of entering a buttons (Start + L2 + Square + L3) during a playable area of the game. The exploit’s directions warn that players “may need to first enter the inventory menu screen, exit, and while exiting hold Start button” before entering the remaining presses. It’s worth noting that the mini map has been previously obtainable through manipulating the game’s code, but this is the first in-game means of displaying the navigation feature.

While it’s likely that Silent Hill 2 isn’t enjoying the popularity it once had back in the day, discovering little secrets like these are a treat for fans of a series that has fallen on hard times. As many are aware, the horror franchise was to get an interesting new entry from Hideo Kojima titled Silent Hills, but the project never fully materialized. Fan efforts to recreate the game’s memorable demo have also been repeatedly put to bed, leaving the future of the franchise up in the air as of late. At least we still have the amazing earlier games, right?

What do you think? Are you happy to see new Silent Hill 2 secrets discovered so long after release, or does it only make you realize that we’re long overdue for a new Silent Hill game? Let us know in the comments below and be sure to follow Don’t Feed the Gamers on Twitter and Facebook to be informed of the latest gaming and entertainment news 24 hours a day! For more from the realm of horror, check out these next few news stories: 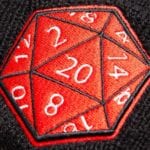 Roll A 20 With This New D20 Beanie And Scarf Set, Because Crit Happens 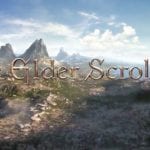