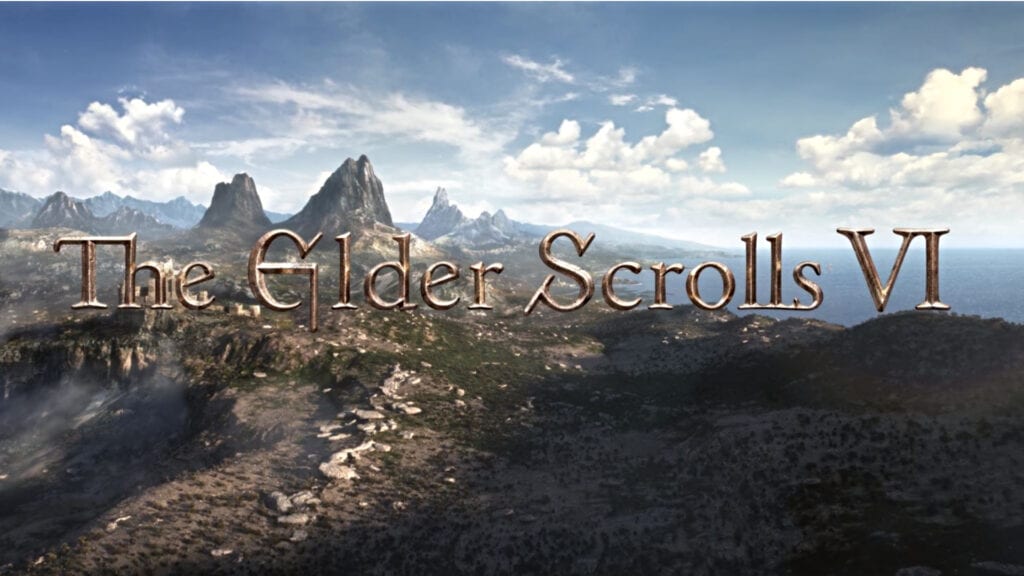 Despite the fact that Bethesda Softworks repeatedly told gamers that nothing related to The Elder Scrolls VI would be happening, it did indeed happen and we’re all that much happier for it. At E3 2018, the developer revealed a brief yet dramatic announcement reveal for the next in line of the Elder Scrolls franchise. Whether or not the environment shown is true to the level of graphic detail we’ll see in the next entry, it’s nothing short of glorious. Check it out below:

Yeah, that’s it, but guess what? It’s confirmed. The Elder Scrolls VI is actually happening and there’s literally nothing else to go on, but fumes and fan anticipation. We’ve dogged Bethesda long enough that they had to give in and show the community something right?

Based on the crumbs left by Bethesda at the tail-end of their E3 2018 presentation, do you have any guesses as to what they’re currently developing? Let us know what you think in the comments section below or start a conversation on DFTG Facebook page. To stay up to date on gaming news as it happens, follow us on Twitter! Here’s some of our latest: 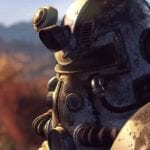 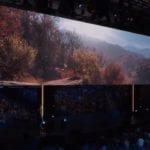