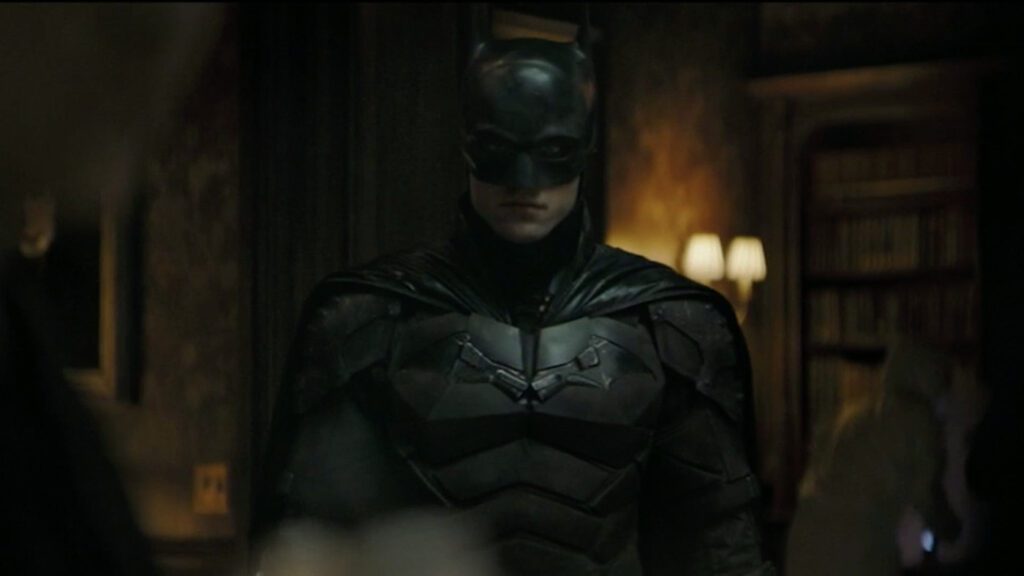 In the current mega-franchise IP-focused box office it is the superhero genre that remains supreme, with studios ever-willing to reboot their biggest characters as often as possible. Marvel is already seeing its third iteration of live-action Spider-Man near the end of its trilogy, and DC has yet again decided to start the Batman franchise over again. With a new ensemble cast filling out the iconic roles of Gotham City, with one actor even earning a spinoff TV series, the upcoming Robert Pattinson version of Batman has looked promising. Now, The Batman trailer showcases these new versions of the classic characters.

Warner Bros. Pictures has released their new The Batman trailer on their official YouTube channel, not long after it made its debut during the DC FanDome livestream event this past weekend. The trailer begins with Gotham police raiding the patron of a diner at night, with his face never shown. The reveal of his latte having a question mark made of foam at the top heavily implies this is Paul Dano as the new version of The Riddler. The variety of scenes that follow show Robert Pattinson as Bruce Wayne, as well as his infamous alter-ego, The Batman. Pattinson provides narration as the former Twilight actor shows his fighting prowess in short glimpses of action scenes. 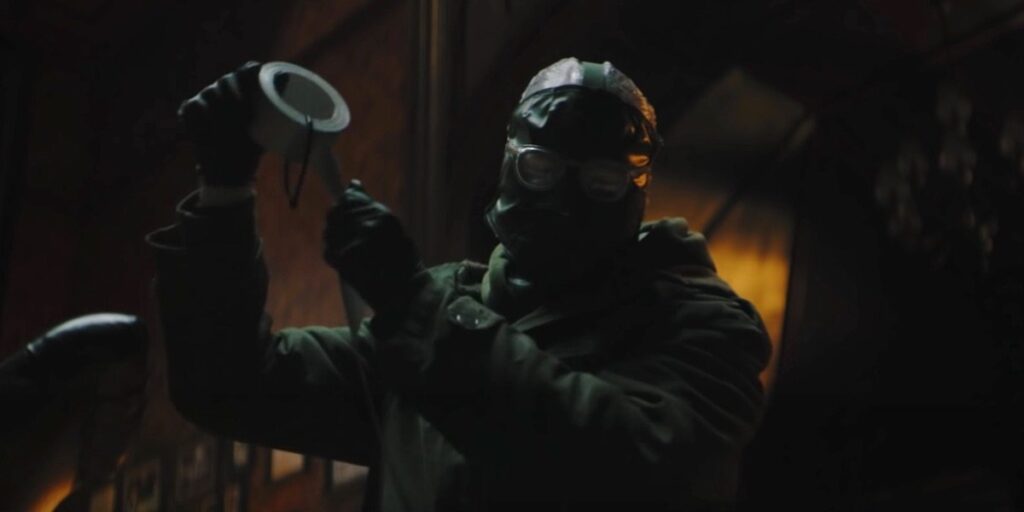 The Batman trailer also provides better looks like at other iconic roles, now played by new actors. These include Jeffrey Wright as Commissioner Gordon, Zoe Kravitz as Selina Kyle/Catwoman and Andy Serkis as Alfred Pennyworth. Also seen is a new version of The Penguin, now portrayed by Colin Farrell in heavy facial prosthetics. The villain’s victim is seen toppled by the brand new Batmobile, looking sleeker than ever. The Batman is set to release in theaters on March 4th, 2022, and so far it seems like it is going to be a bats**t crazy good time.

What do you guys think about The Batman trailer featuring Robert Pattinson as Batman? Let us know in the comments below! Be sure to stay tuned for the latest DC Comics news, such as the Suicide Squad: Kill The Justice League trailer revealing the corrupted iconic DC heroes, here on Don’t Feed the Gamers! Follow us on Twitter to see our updates the minute they go live! 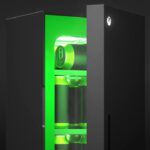