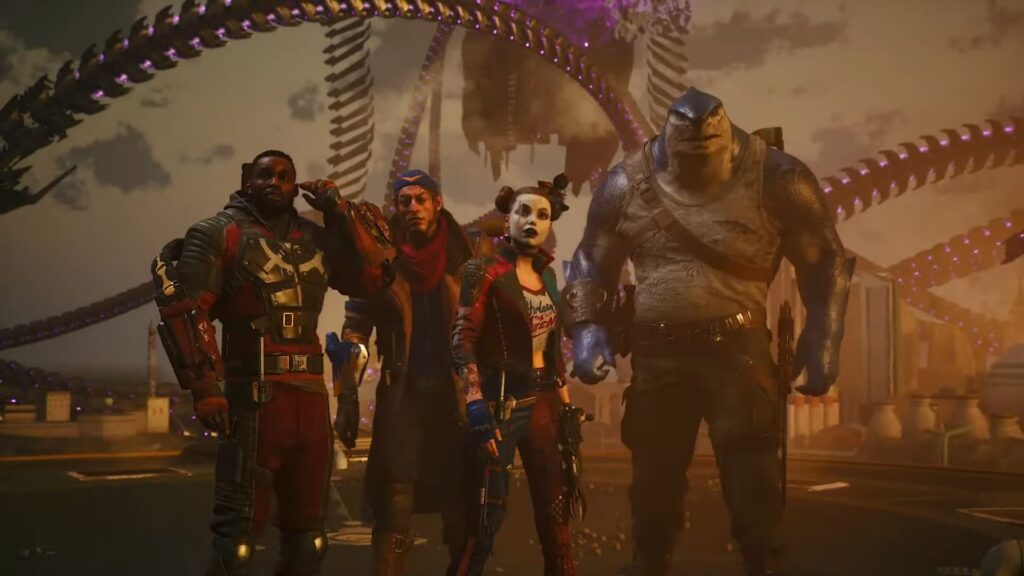 The superhero genre holds a spot towards the top in just about every popular culture medium these days, with DC Comics holding strong in their variety of projects. DC has found some interesting success in utilizing Harley Quinn and their lesser known supervillains in the form of The Suicide Squad with bigger budget projects than many could’ve predicted. Critics and audiences seemed to love The Suicide Squad film directed by James Gunn released this year, and surprised fans with the announcement of a new Suicide Squad game. Now, the first Suicide Squad: Kill the Justice League story trailer has been released, previewing the heroic villainous and the villainous heroes present.

Warner Bros. Interactive has released the new Suicide Squad: Kill The Justice League story trailer on their official YouTube channel for the game. The trailer stars with a military convoy driving towards Arkham Asylum, with the reveal of Amanda Waller recruiting inmates of the Asylum to join Task Force X. These recruits are the four confirmed playable characters for the game: Harley Quinn, Deadshot, King Shark and Captain Boomerang. The team is recruited to infiltrate Metropolis, which has become victim to an extraterrestrial takeover. However, those aren’t the only hostile encounters Task Force X will face. 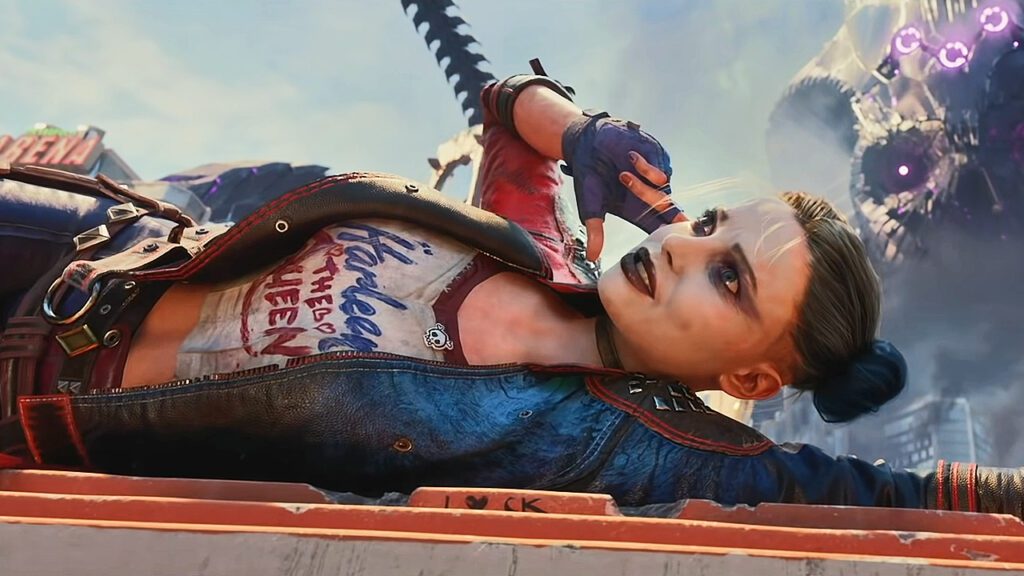 The Suicide Squad: Kill the Justice League story trailer reveals what appear to be corrupted versions of the Justice League. Aside from the previously revealed Superman out of control, the trailer also shows corrupted versions of The Flash, Wonder Woman, the Batmobile and the Jon Stewart version of Green Lantern. A LexCorp scientist is also seen, suggesting that the evil billionaire might be in some way responsible for all the mayhem. The trailer ends on a humorous note, with the team comically lying to Amanda Waller over their comms so that they can repeatedly shock an unconscious Penguin. The game certainly seems like it will have the right grasp on how these classic characters behave, and the game should hopefully be a criminally good time.

What do you guys think about the Suicide Squad: Kill The Justice League story trailer? Let us know in the comments below! Be sure to stay tuned for the latest superhero news, such as the new launch trailer for Marvel’s Guardians of the Galaxy teasing Adam Warlock, here on Don’t Feed the Gamers! Follow us on Twitter to see our updates the minute they go live!