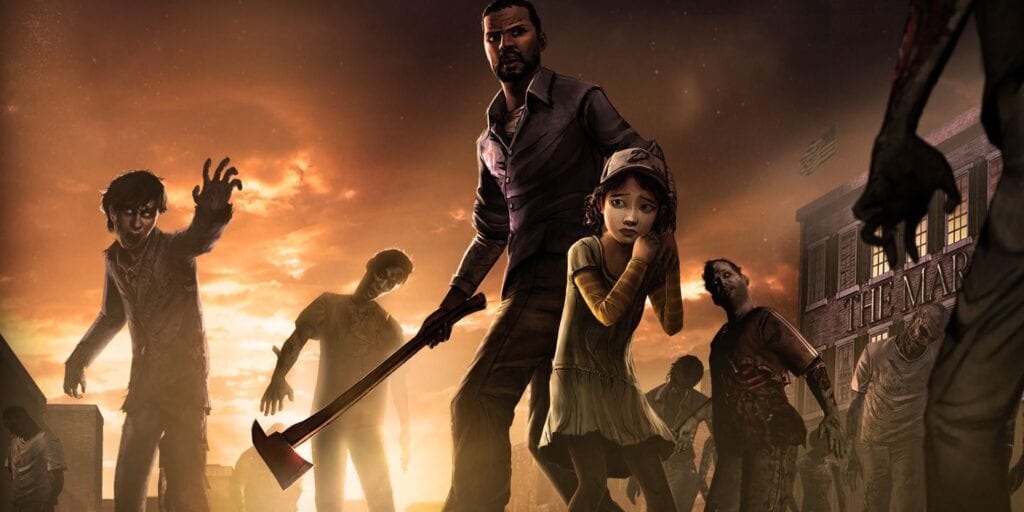 Later this month, Telltale Games will mark the beginning of the end of their undead series with the release of the first episode of The Walking Dead: The Final Season. While it seems that Telltale may return to this franchise afterward, this will mark the definitive end of Clementine’s story that began with her and Lee Everett. That first season launched in a previous game console generation, so to help those unable to bring over their save files the traditional way, Telltale released a new Walking Dead story builder feature online.

To let potential players of the new season port a custom path into the game, Telltale Game revealed the convenient feature on their official website. The story builder essentially functions as a very rudimentary and summarized version of the first three seasons. It starts off as a video presenting the plot of the previous episodes in the style of The Walking Dead graphic novels, before presenting the biggest moral choices from those episodes. However, not all of the heavy situations are present (most of season two before its finale is ignored). 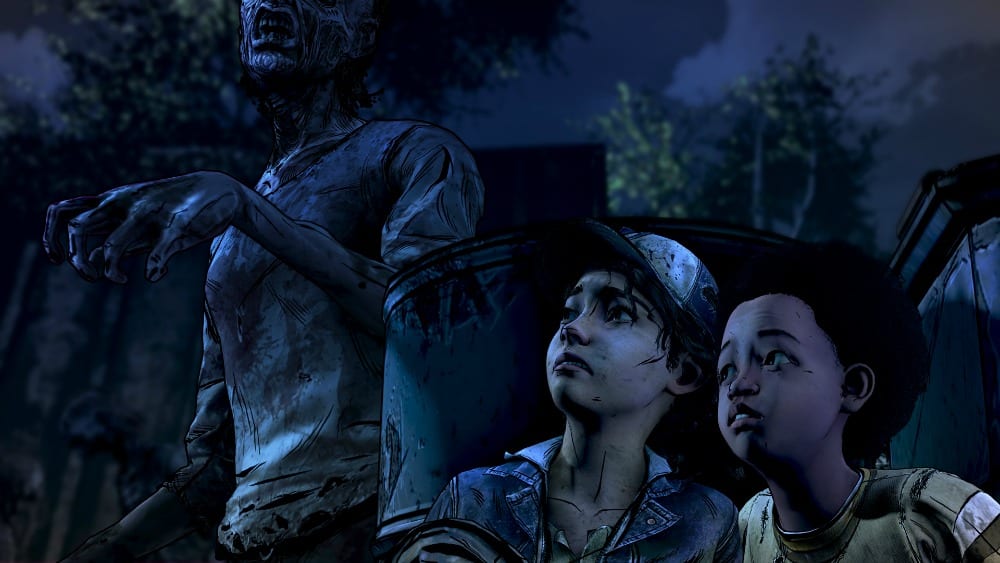 After completing the choices from the first three seasons, players can then link their custom choice data to their Telltale account, which they can then sign into when the final season launches. Players can also have their save data imported from playthroughs of The Walking Dead: A New Frontier, and The Walking Dead Collection. The story builder feature is certainly convenient for those who have only had the first two seasons (which cannot be directly loaded into the new season) or for those who wished they could revisit the old dilemmas and change a past regret.

If only Clementine could have been so lucky to save Lee from his fate, maybe we all could have been spared many tears. What do you guys think about The Walking Dead story builder feature? Let us know in the comments below! Be sure to stay tuned for the latest The Walking Dead news, such as the trailer for the final season, here on Don’t Feed the Gamers! Follow us on Twitter to see our updates the minute they go live! 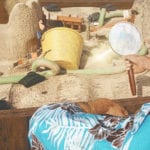 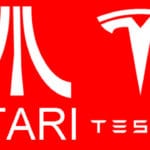