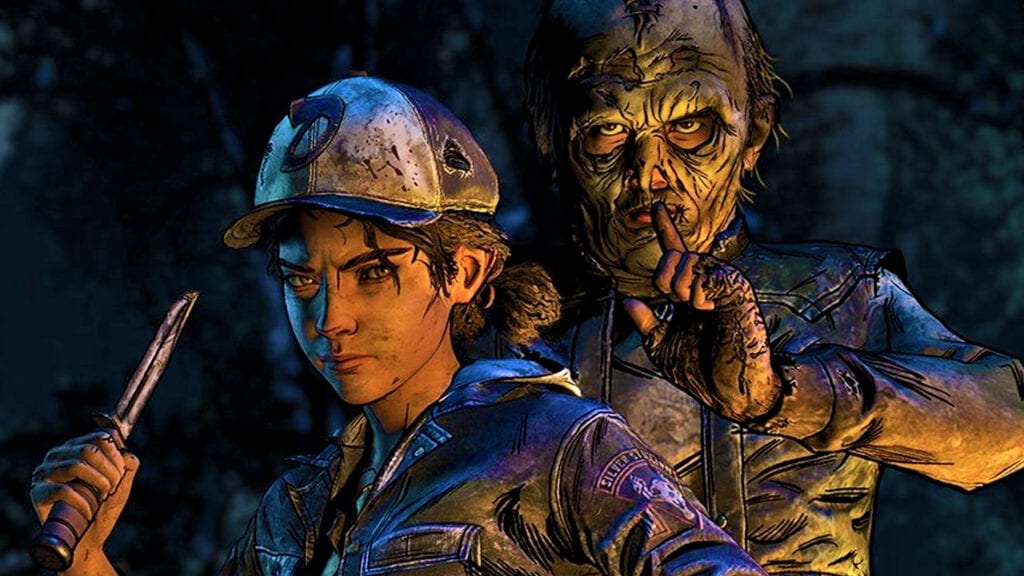 When Telltale Games announced its eventual closure back in September, the future of the developer’s former employees as well as many highly-anticipated projects were called into question. The acclaimed creative force was laid off so suddenly, projects in the midst of production were left effectively incomplete, with none more high-profile than the Final Season of Telltale’s The Walking Dead.

Following the release of the season’s second episode, the remaining half of the game was put on an indefinite hold while Telltale found a fitting publisher to take the reins. Of course that turned out to be The Walking Dead’s native company Skybound Entertainment, with hopes the project could be completed with 100% of the game’s former staff. 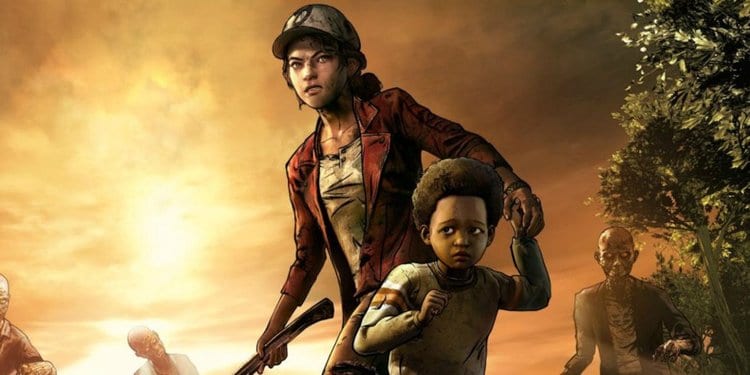 Skybound has now given an official update regarding Telltale’s The Walking Dead: The Final Season, reflecting on the arduous logistic and legal work it took to get to this point. The company proceeded to announce the start of development for Episodes 3 and 4, confirming the team consists of talent who had previously worked on the first half of the game.

It’s been a ton of work logistically and legally to get us to a place where we’re able to roll up our sleeves and get to the actual work. After Telltale shut its doors, the game was, unfortunately, unable to be worked on and hence the release dates of Episodes 3 and 4 have been delayed. But, we’re excited to let you know that many of the talented, passionate team members who originally worked on the game are resuming development efforts today!”

Many members of the Walking Dead team are back in the office and working on closing out the season.

As many fans have noticed, Steam has started removing listings for various Telltale projects, with previous seasons of The Walking Dead seemingly next to bite the dust. Skybound addressed this potential tragedy confirming any such delisting as an unfortunate part of the acquisition process and ultimately promise to “have everything back online ASAP.”

It’s likely that previous seasons of the game may be unavailable to purchase for a few days as we transition—but don’t panic!—we’ll have everything back online ASAP. If you already purchased Season Four, you will NOT have to pay again; future episodes will be available to download as soon as they are released via your original point of purchase.”

While the revival of Telltale’s The Walking Dead with former employees is surely something to celebrate, an unfortunate reality still exists for the many who didn’t have a hand in that project. Numerous former Telltale workers are still without severance pay or jobs following their layoffs, a disservice that has resulted in the filing of a class-action lawsuit against the studio.

Episode 2 of The Walking Dead: The Final Season is out now for Android, iOS, Mac, Nintendo Switch, PC, PlayStation 4, and Xbox One. Episode 3 and 4 currently have no release dates.

What do you think? Are you excited to learn Skybound has begun work on the remaining episodes, or are you upset Telltale still hasn’t issued any severance? Let us know in the comments below and be sure to follow Don’t Feed the Gamers on Twitter and Facebook to be informed of the latest gaming and entertainment news 24 hours a day! For more of the most recent headlines featured on DFTG, check out these next few news stories: 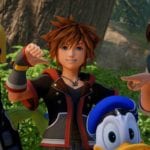 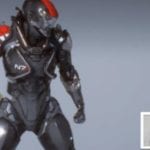