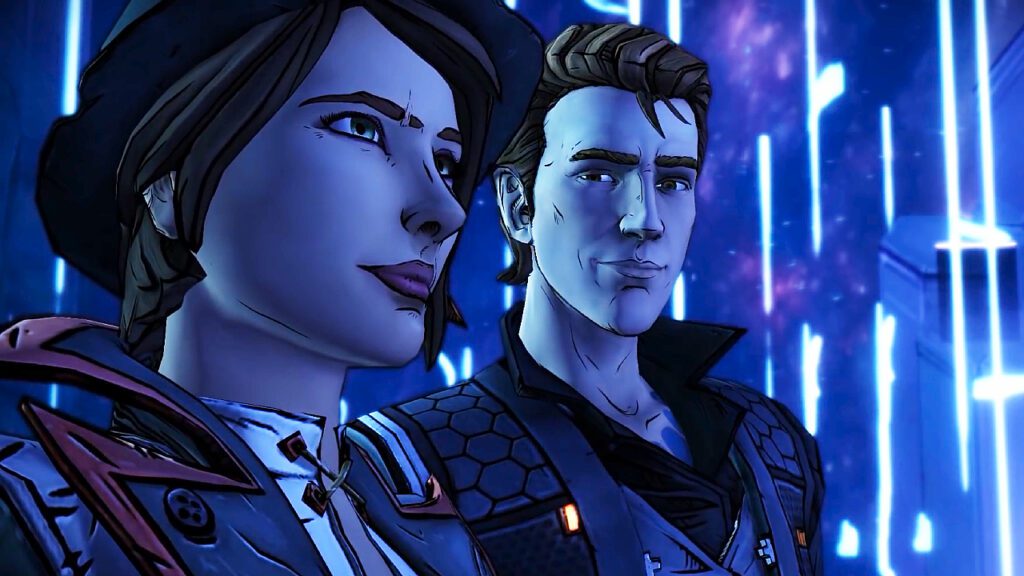 Though rumors have heralded a sequel for years at this point, Tales from the Borderlands 2 is now officially in development. The news was formally unveiled at this week’s PAX East convention, announcing a “new Tales from the Borderlands adventure” would be released sometime in 2022. Not much else was revealed, though, Gearbox teased a more substantial “full announcement” would be let loose later on in the summer season.

An all NEW Tales from the Borderlands is coming in 2022 from Gearbox and 2K.#GearboxAtPAX #Borderlands pic.twitter.com/mhBicROKqX

Interestingly enough, this grand unveiling of Tales from the Borderlands 2 confirmed Gearbox and 2K Games as developers on the project but failed to mention previous helmers Telltale Games. Well, it appears there’s a reason for that, as it turns out Telltale isn’t actually working on the sequel, with the adventure game studio confirming Gearbox has already decided to develop the sequel “internally” in a follow-up post on Twitter.

Gearbox is working on it internally, it’s just that we are obviously fans of the series. 🙂

Fans have been looking forward to Tales from the Borderlands 2 for quite a while, with Telltale’s first season representing a welcome adventure spin on the looter-shooter franchise, concluding in 2015 with a decidedly cliffhanger ending. Several characters from the episodic title memorably reemerged in 2019’s Borderlands 3, including main protagonist Rhys (albeit without Troy Baker). However, these appearances did little to explain what happened after Season 1, as that mystery was likely being saved for an inevitable Season 2.

As Tales from the Borderlands has an undeniable fanbase in its own right, it’s honestly curious why Telltale Games or the likes of AdHoc Studio and Skunkape Games (studios containing former Telltale staff) weren’t hired to participate in this project, especially as Telltale’s writing was considered a particular highlight of the original. Regardless, there’s still plenty we don’t know about this game, so it’s definitely best to reserve judgment until we actually know more or see the sequel in action later this summer.

What do you think? Are you hyped to finally have Tales From The Borderlands 2 on the way after six years, or do you find yourself cautious about the lack of involvement from Telltale Games? Let us know in the comments below and be sure to follow Don’t Feed the Gamers on Twitter and Facebook to be informed of the latest gaming and entertainment news 24 hours a day!​