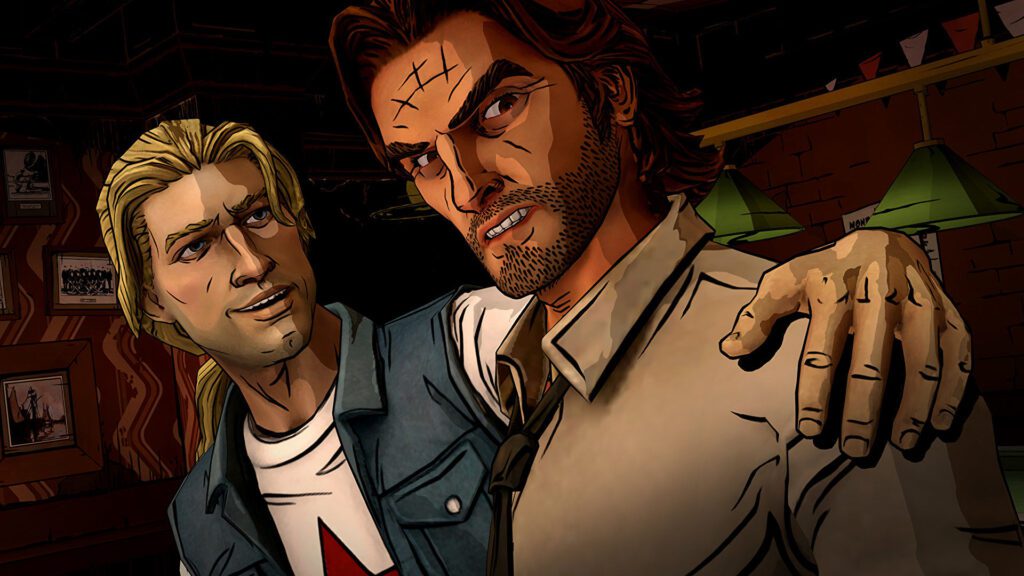 One of the most rapid rises and stunning falls in the past decade of the gaming industry has been Telltale Games. The studio focused on narrative-focused point-and-click adventure games that resulted in projects featuring major licensed franchises, like Game of Thrones and The Walking Dead. One such franchise was The Wolf Among Us, which only saw one season due to the abrupt closure of Telltale Games. In late 2019 though, it was announced that the company would rise again under new ownership, including a return to The Wolf Among Us. After a period of silence, new Wolf Among Us 2 details have now been promised to be coming soon.

TO ALL OUR AWESOME #TWAU2 FANS OUT THERE:

We want to assure you that we will have something for you soon. Unfortunately, the timing just didn’t work out for #TheGameAwards.

(& get ready for the next issue of @gameinformer!)

Following the game’s absence at the recent Game Awards, Telltale Games acknowledged they did not have any The Wolf Among Us 2 details to show at that time. However, the developer confirmed new information will be available in issue 342 of Game Informer arriving in early 2022, strongly implying it will involve something new about The Wolf Among Us 2. Telltale informed fans in a new post on its official website, which also dropped a line about the studio’s latest project.

Based on the long-running sci-fi series of the same name, the world of The Expanse is next to get the Telltale treatment, made in partnership with Life Is Strange: True Colors studio Deck Nine Games. Telltale promised that taking on this new project will not interfere with their output, as it fits into their distributed production model established with their revival in 2019. In addition, Telltale’s upcoming appearance in Game Informer also plans to talk about their rebuilt studio and a proprietary new engine in the issue as well. Hopefully, this helps reassure The Wolf Among Us fans that have been dying in the moonlight to hear about Bigby Wolf and his life in Fabletown.

What do you guys think about Telltale Games promising The Wolf Among Us 2 details soon? Let us know in the comments below! Be sure to stay tuned for the latest gaming news, such as the announcement of Cuphead: The Delicious Last Course DLC, here on Don’t Feed the Gamers! Follow us on Twitter to see our updates the minute they go live!