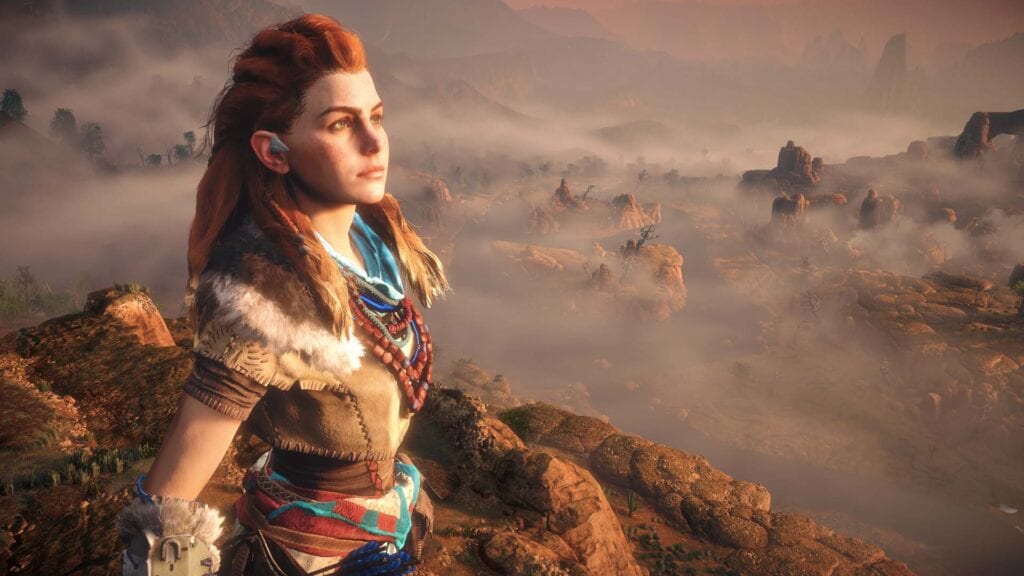 Those paying attention may have noticed that many companies are gradually abandoning single player gaming experiences, leaning more towards multiplayer titles with exploitable microtransaction potential. A perfect example of this is the Visceral Games studio. EA shuttered its developer studio and re-purposed the Star Wars title being developed, concerned that players no longer wanted linear games. EA’s actions paint a grim portrait of a future for single player experiences, though according to a new report from Superdata, not all is lost. According to the report from the research company single player games “still have legs” in the current market, though it is still an uphill struggle when compared to some of the more recent multiplayer goliaths. 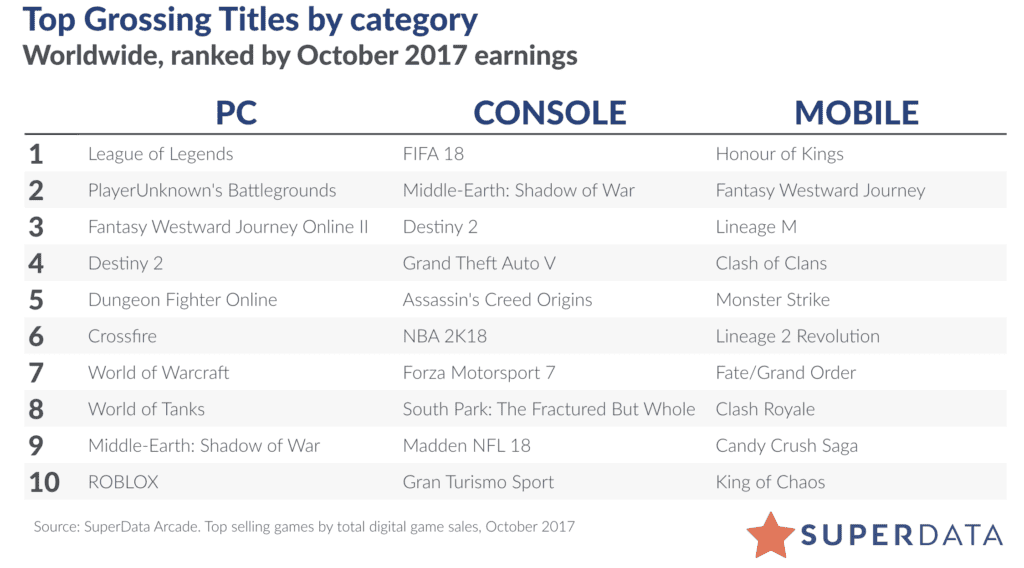 In the Superdata report, the research reveals that multiplayer games League of Legends and PlayerUnknown’s Battlegrounds are the top selling titles on PC, though there is “still room on the stage” for single player games. The report points out that South Park: The Fractured but Whole, Middle Earth: Shadow of War, and Assassin’s Creed: Origins collectively generated over $160m through digital full games sales. That is quite a lot for just three games, though it is also pointed out that the success these titles are enjoying pales in comparison to the long term profiting many multiplayer titles enjoy thanks to increased microtransaction activity on multiplayer games. Granted, these estimates likely also take into account the dreaded “loot boxes” in many titles nowadays, and given a recently negative stance towards them they may soon disappear (in part) from the equation.

The important thing to take away from the Superdata report is that single player experiences, which ofttimes rich in story and gameplay, are floundering compared to multiplayer titles that understandably rely on co-action and replayability to keep fans coming back. If things continue the way they have been, we may be seeing more tragic stories like the one that befell Visceral Games.

So, thoughts on the latest Superdata report? Do you prefer single player or multiplayer games? Let us know in the comments section below, and as always, stay tuned to Don’t Feed the Gamers for all the latest gaming and entertainment news! Don’t forget to follow DFTG on Twitter for our 24/7 news feed! 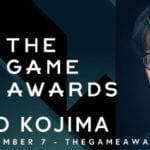 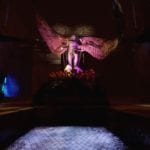 Check out This Killing Floor 2 Map Based On Vampire - The Masquerade: Bloodlines (VIDEO)