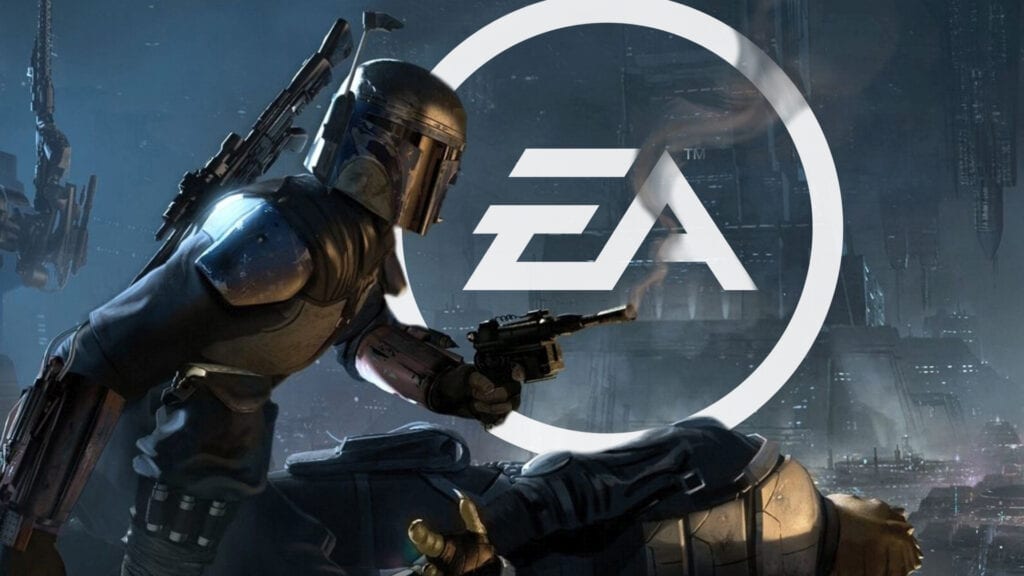 When Electronic Arts announced the closure of Dead Space studio Visceral Games, it realized the fears that linear, story-based experiences were becoming a declining focus in the gaming industry. This notion became increasingly evident when EA announced the former studio’s unfinished Star Wars game was undergoing a multiplayer-friendly overhaul. With the long-argued linear vs. multiplayer debate gaining new steam, EA has finally come forward with substantial reasoning for why Visceral Games closed.

EA Chief Financial Officer Blake Jorgensen revealed all in a recent investors presentation at the Credit Suisse 21st Annual Technology Conference. On the subject of Visceral Games, Jorgensen gave the reasoning that “people don’t like” linear games as they once did, referring to the studio’s closure as purely an “economic decision”. The publisher’s harsh conclusion was reportedly reached after finding they couldn’t possibly recoup development costs while sporting a singular experience. 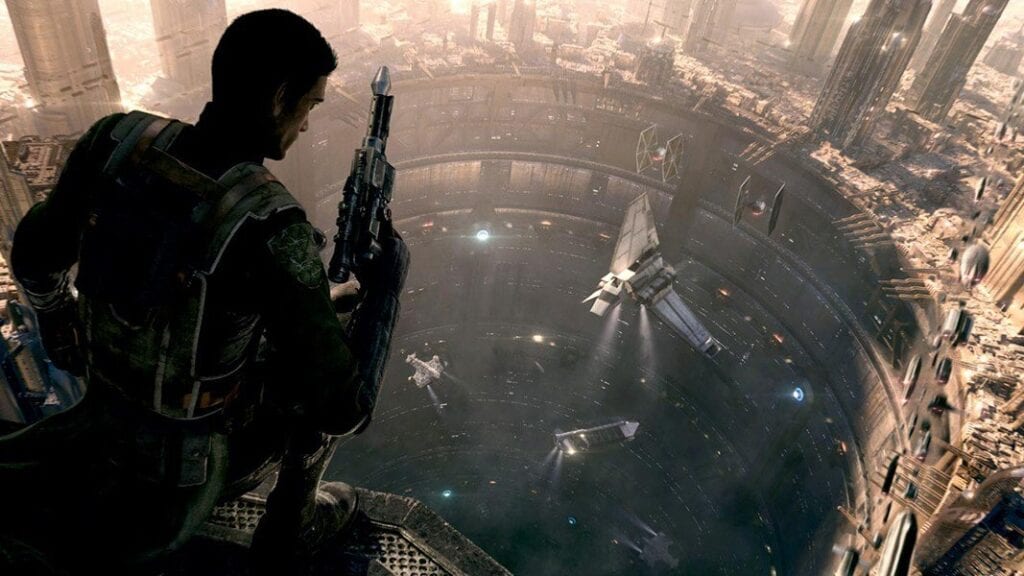 As Jorgensen continued, he spoke of how Visceral significantly shrunk in size over the past six years, at one point falling as low as 80 employed developers. It was then when EA considered the studio sub-scale in relation to their other businesses, and offered support from EA Vancouver and Motive in Montréal in attempt to save development of the Star Wars game. Gameplay was reportedly supposed to push things “to the next level”, but it seems Visceral’s vision for the title was simply not meant to be.

What do you think? Was EA justified in shutting down a potential dud, or do you think Visceral Games closed for more sinister reasons? Let us know in the comments below and be sure to follow Don’t Feed the Gamers on Twitter to be informed of the latest and entertainment news 24 hours a day! For more EA news from recent weeks, check out these next few stories: 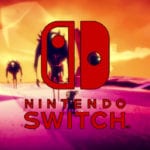 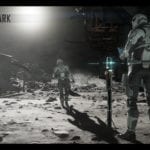 You Can Buy Star Citizen Land Now That Doesn't Technically Exist Yet, For Up To $100