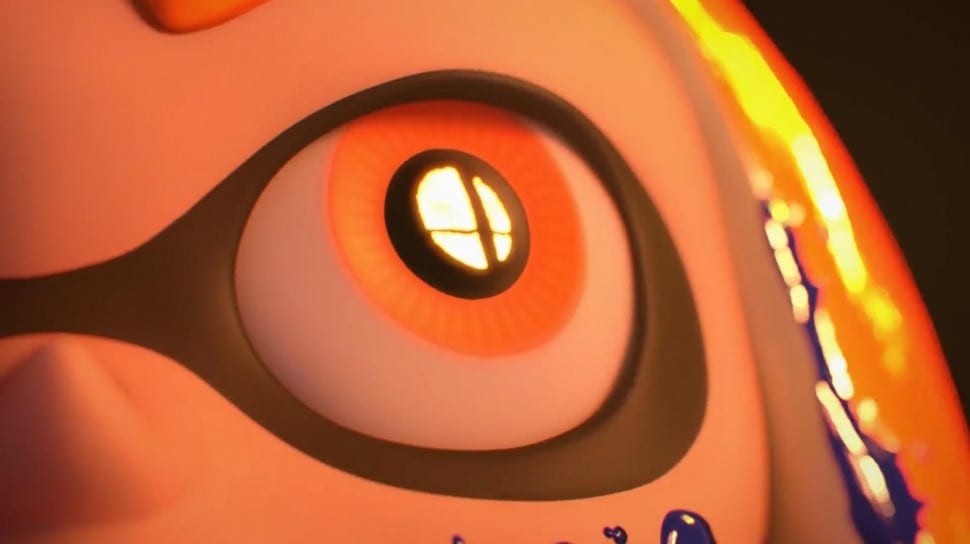 Ever since the original Super Smash Bros. released in 1999, the Nintendo brawler has become an iconic series, and a primary reason for many gamers to continue to purchase Nintendo consoles throughout the years. Now, with nearly 20 years under the series’ belt and Super Smash Bros. Ultimate currently dominating the charts, we finally know what the heck the Smash logo for the series actually means.

In a new video posted on the Nintendo YouTube channel, Super Smash Bros. series creator Masahiro Sakurai is seen playing the new Smash game while talking about the various characters within the title. During the video, the topic of the iconic Smash logo surfaced, at which point Sakurai then breaks down what the logo actually means. A Twitter user by the name of @FarmboyinJapan then shared a translation of what Sakurai said, finally putting to bed a question that has gone unanswered for the past 20 or so years.

In a recent video on Nintendo Japan’s Youtube channel, Sakurai was asked what the Smash logo is supposed to represent. He said that the intersecting lines are meant to show the “crossover” nature of the series and the circle divided into 4 sections represents 4 person multiplayer pic.twitter.com/9vZ5iU5cRr

According to the Twitter user, Sakurai explained that the Smash logo has its intersecting lines to represent the “crossover” aspect of the series, which has only been made more accurate with the inclusion of Joker from Persona 5 and, perhaps, Erdrick from Dragon Quest. The four different parts of the circle are a reference to the game’s 4 person multiplayer. It’s a simple meaning behind the logo, though one that is honest, straightforward, and has stood the test of time.

So, thoughts on the meaning behind the Smash logo? let us know in the comments section below, and as always, stay tuned to Don’t Feed the Gamers for all the latest gaming and entertainment news! Don’t forget to follow DFTG on Twitter for our 24/7 news feed! 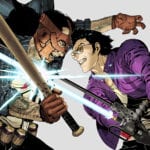 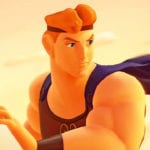