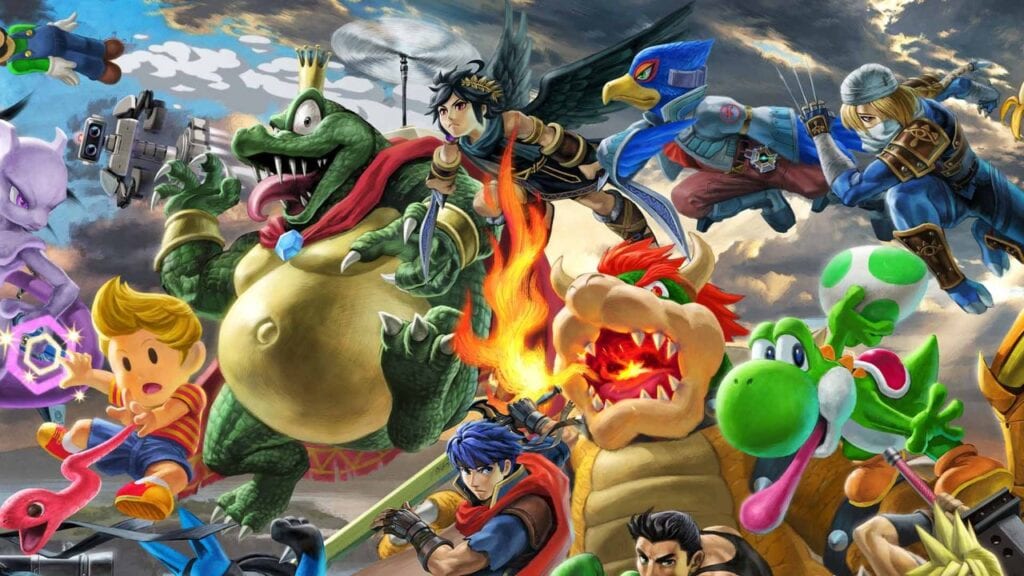 It’s safe to say that fans were excited when it was revealed that Persona 5’s Joker will officially be coming to Super Smash Bros. Ultimate. Not only are they a beloved character in gaming, but the addition also made it known that Nintendo will be casting the net far and wide to bring in fighters.

That said, we just might know who the second DLC fighter is, thanks to a recent leak. Taking to 5channel (via Persona Central), information was released that entailed who is on their way to Super Smash Bros. According to them, we will see Erdrick from the Dragon Quest series featured in upcoming DLC. Here’s a bit more:

Erdrick (Male) and Erdrick (Female), 2 colors each of Anlucia and the Dragon Quest XI Hero

Slime appears on screen with a skill

Achieved through active collaboration on Square’s side

To the benefit of overseas marketing for the DQ series”

Erdrick was the protagonist of the third Dragon Quest adventure, but was also discussed in abundance in the prior two entries. The same can also be said for Dragon Quest Builders and its upcoming sequel. Seeing as the franchise is of Square Enix’s most popular, it would make sense that Nintendo is potentially bringing Erdrick to Super Smash Bros. Ultimate. 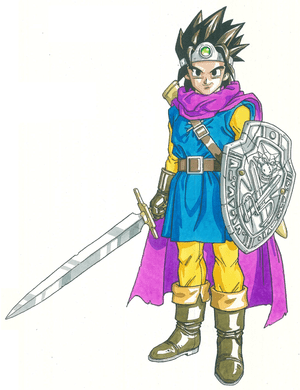 Of course, this should still be regarded as a rumor, which means we recommend keeping the salt nearby. We simply won’t know anything for sure until Nintendo decides to disclose such wonderful information. In the meantime, Super Smash Bros. Ultimate is currently available exclusively on Nintendo Switch. Keep it tuned to Don’t Feed the Gamers as this story develops, and for other gaming goodness going on right now, check out the following:

What say you, gamers? Are you hoping to see Erdrick included in the Smash roster via upcoming DLC? What other characters do you believe we will see? Sound off in the comments section below, and be sure to follow DFTG on Twitter for live gaming and entertainment news 24/7! 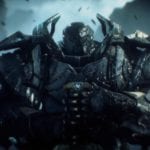 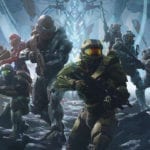