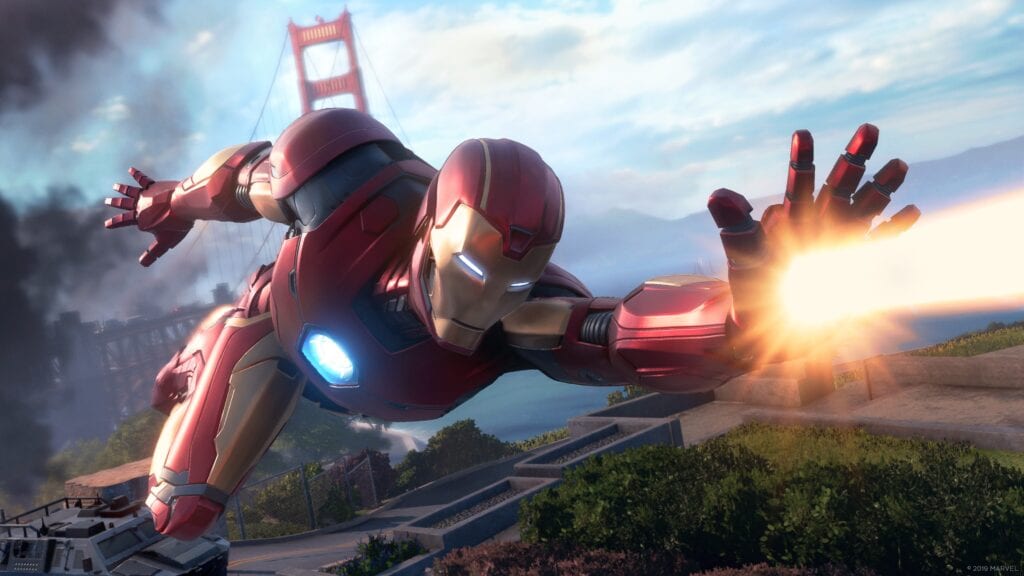 Super Smash Bros. Ultimate has blown away fan expectations since launch, with the title recently announcing even more characters and unique skins that will be coming soon to the game. While there seems to be no limit to what Nintendo will happily add to the roster, there are certain fan requested characters that will unfortunately never receive an invite, with two of the more popular ones being Dragon Ball Z’s Goku and Marvel’s Iron Man, as revealed by game director Masahiro Sakurai himself.

The saddening reveal comes by way of a translation from @PushDustin on Twitter, wherein he revealed what Sakurai-san mentioned while receiving an award at Japanese Game Awards show for Super Smash Bros. Ultimate. “I get all these kinds of requests from abroad like, ‘Where is my believed Iron Man?’ or ‘where is my beloved Goku?’ However, basically (Smash) will only have content from video games in it.”

I get all these kinds of requests from abroad like, “Where is my believed Iron Man?” or “where is my beloved Goku? ” However, basically (Smash) will only have content from video games in it. https://t.co/T4dhbfKEA6

So, while Goku and Iron Man both appear in video games, that’s not where they originated from, and as such Nintendo has no plans to pursue the characters to add them to the roster. At least die-hard Waluigi fans can chortle over other parts of the fan base not getting their wishes either.

So, thoughts on the confirmation that Goku and Iron Man won’t be getting added to SSBU? Let us know in the comments section below, and as always, stay tuned to Don’t Feed the Gamers for all the latest gaming and entertainment news! Don’t forget to follow DFTG on Twitter for our 24/7 news feed! 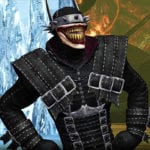 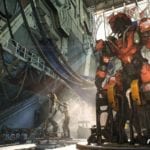