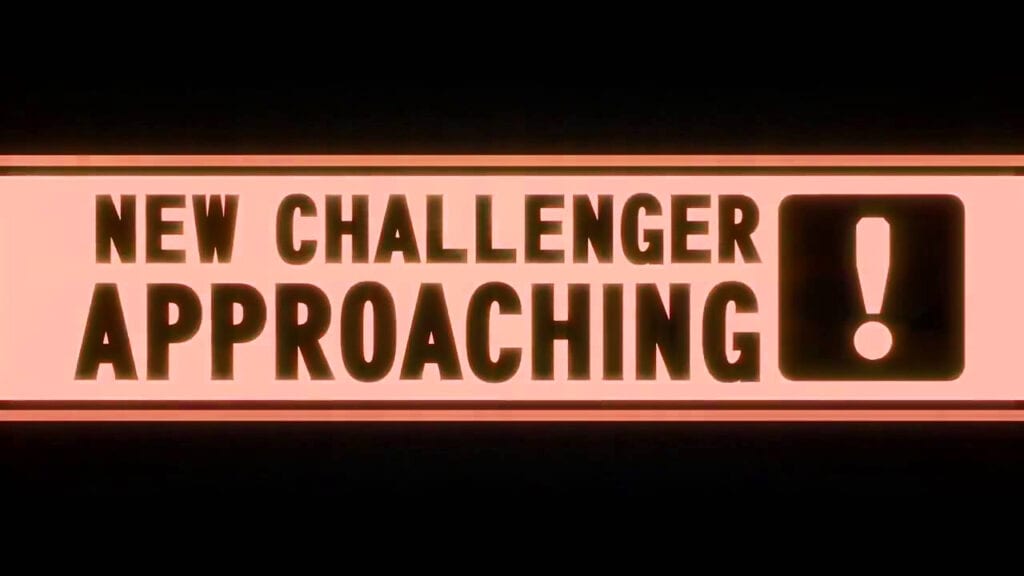 With the release of Super Smash Bros. Ultimate, the crossover Nintendo brawler is now gearing up for its upcoming round of post-launch DLC, which will introduce a number of new characters to the popular multiplayer experience. We’ve already seen several of these supplemental fighters made known with official reveals of Super Mario’s Piranha Plant and Joker from the Persona series, but Nintendo has chosen to leave the remainder of the predetermined roster a mystery until the proper time.

However, it seems the wait has proven too painful for online leakers as they’ve reportedly revealed a surprising character making their way to the game. A number of Nintendo’s potential planned fighters were unearthed after a recent bout of data mining, a series of keywords hinting at the addition of two future characters under the label of “Jack” and “Brave.”

Ok so since the secret’s out, here’s confirmation. Params in Ultimate confirm the code names of 2 future characters, “jack” and “brave”.

The reveal of a “Brave” fighter may be especially telling as the word is commonly associated with the Dragon Quest series; it being a reference to the Brave character class in the Japanese version of the game. If true, this reference would seemingly confirm a previous leak suggesting series character Erdrick was next to be revealed. It wouldn’t exactly be a stretch for Square Enix to lend a character or two to the Smash Bros. franchise as they’ve already done so with the addition of Cloud from the Final Fantasy series.

What do you think? Are you excited that Dragon Quest may be coming to Smash Bros, or do you feel that this stops short of any confirmation? Let us know in the comments below and be sure to follow Don’t Feed the Gamers on Twitter and Facebook to be informed of the latest gaming and entertainment news 24 hours a day! For more headlines recently featured on DFTG, check out these next few news stories: 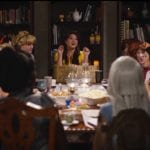 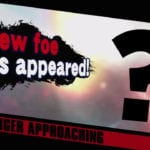