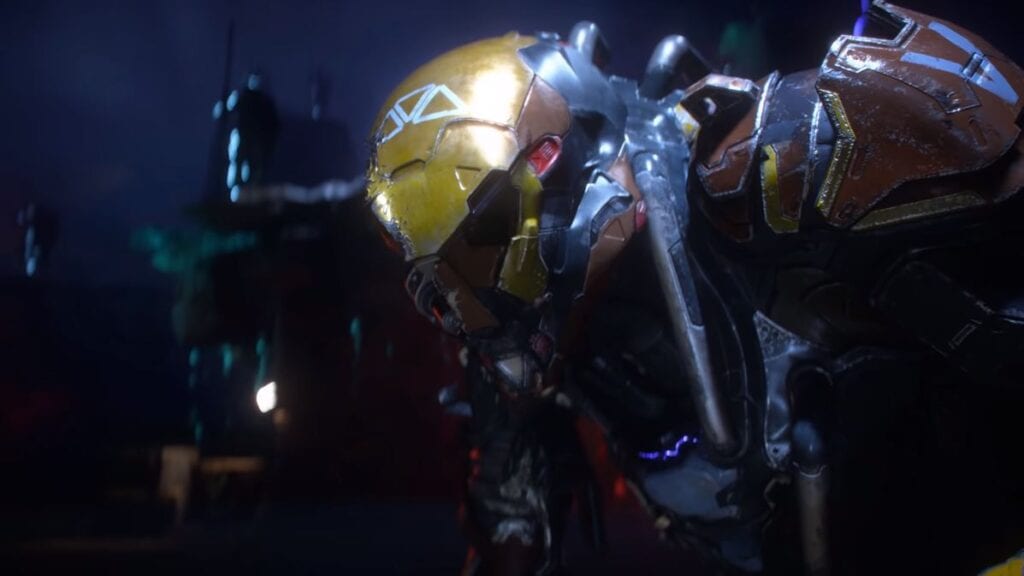 We are only a few weeks away from the first round of the demo for BioWare’s upcoming action-RPG. That said, many fans have been wondering exactly what they will be able to do during their time with Anthem before it officially launches next month.

It was recently disclosed that those participating in the demo will start off at level 10 to give them more of a well-rounded experience, as opposed to those who had access to the closed alpha. In addition to this, however, it has now been learned that the demo itself isn’t going to be the final build of the game. Taking to Twitter, producer Mike Gamble noted that while the majority of aspects will remain the same, the demo is its own build.

Nope, it’s actually a specific demo build. Most things should be the same though. There are minor things in the demo that we are fixing in the main game https://t.co/arhgt3S4iP

For everyone who pre-ordered Anthem, the VIP demo is set to run January 25-27. Just after that, anyone looking to give the upcoming adventure a try before they buy will be able to do so February 1-3. As for the full and final build of the game, it is set to launch on February 22nd for PC, PlayStation 4, and Xbox One.

Keep it tuned to Don’t Feed the Gamers as we learn more about Anthem before and beyond its release, and for other gaming goodness going on right now, check out the following:

What say you, gamers? Have you already pre-ordered Anthem and can’t wait for the demo in a couple weeks? Are you waiting to see how everything plays out before picking up the game? Sound off in the comments section below, and be sure to follow DFTG on Twitter for live gaming and entertainment news 24/7! 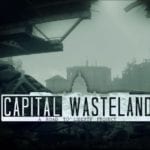 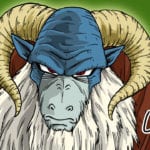