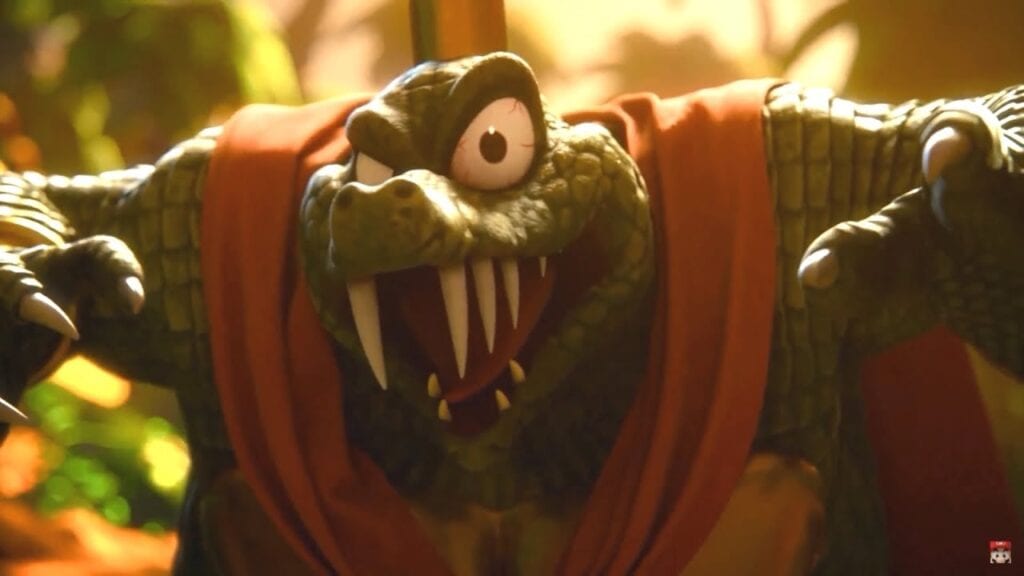 The most recent Nintendo Direct revealed a whole host of new things for fans to look forward to when Super Smash Bros Ultimate releases later this year. From the addition of more than 800 songs filled with nostalgia, to the 5 new characters coming to the title such as Simon and Richter Belmont of Castlevania, Donkey Kong’s King K. Rool, and Dark Samus – there’s definitely a lot to be excited for. With the new characters coming to the game, it’d be be a bit strange if they did so without receiving their own Amiibo. Thankfully, those are also coming soon.

Nintendo of Europe took to their Twitter after the recent Direct to inform fans that the five newly announced characters coming to the game’s roster would also be receiving their very own Amiibo. Unfortunately the Tweet did not give fans a definitive release date for the Amiibo line, stating only that they would be “released in the future.” We also didn’t get any pictures either – but hey, that’s what imagination is for.

It’s a little disappointing that Luigi’s rival Waluigi has yet to make an official appearance as a playable fighter, but perhaps with the inclusion will come at a later date. The next installment of the Super Smash Bros franchise is set to release exclusively for the Nintendo Switch on December 17th of this year. Let us know your thoughts on the new Amiibo for Super Smash Bros Ultimate and more in the comments section below. As always, don’t forget to follow Don’t Feed the Gamers on Twitter for 24/7 coverage of all things gaming and entertainment. Also be sure to check out the links below for the full list of new characters announced at the most recent Nintendo Direct. 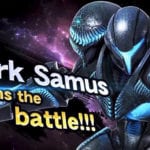 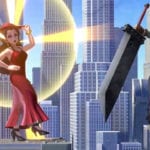