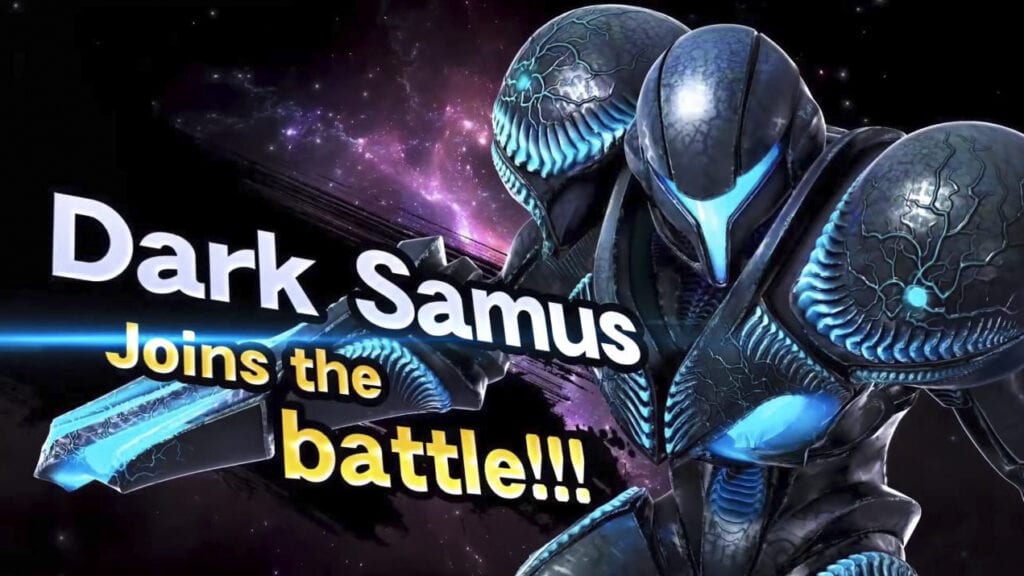 Another Nintendo Direct has come and gone, and Super Smash Bros. Ultimate fans are happier for it. The 25-minute event showcased the highly-anticipated Switch title, revealing new features and fighters coming to the game. Among the roster additions unveiled were Chrom and Dark Samus.

Both combatants are known as Echo fighters, meaning they “echo” the abilities of previous characters. It’s rather obvious that Dark Samus is the echo of Samus, but Chrom is actually the echo of Lucina. Each can be seen in the video below:

For those unfamiliar with Echo fighters, here’s more from Nintendo:

Echo fighters can be displayed as separate fighters on the character select screen or stacked on top of the character they are echoing. When stacked, players can change between them with the press of a button. It’s up to players to decide how they want them displayed.”

It was also revealed during the Direct that Simon and Richter Belmont and King K. Rool have been added to roster, as well as a bounty of Pokemon that could come in handy during a fight. Super Smash Bros. Ultimate is set to launch for the Nintendo Switch on December 7th. Keep it tuned to Don’t Feed the Gamers as this story develops, and for other gaming goodness going on right now, check out the following:

What say you, gamers? Are you getting even more excited for Super Smash Bros. action on the Nintendo Switch? Which other fighters are you hoping to see added to the roster? Sound off in the comments section below, and be sure to follow DFTG on Twitter for live gaming and entertainment news 24/7! 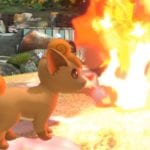 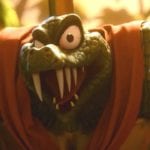