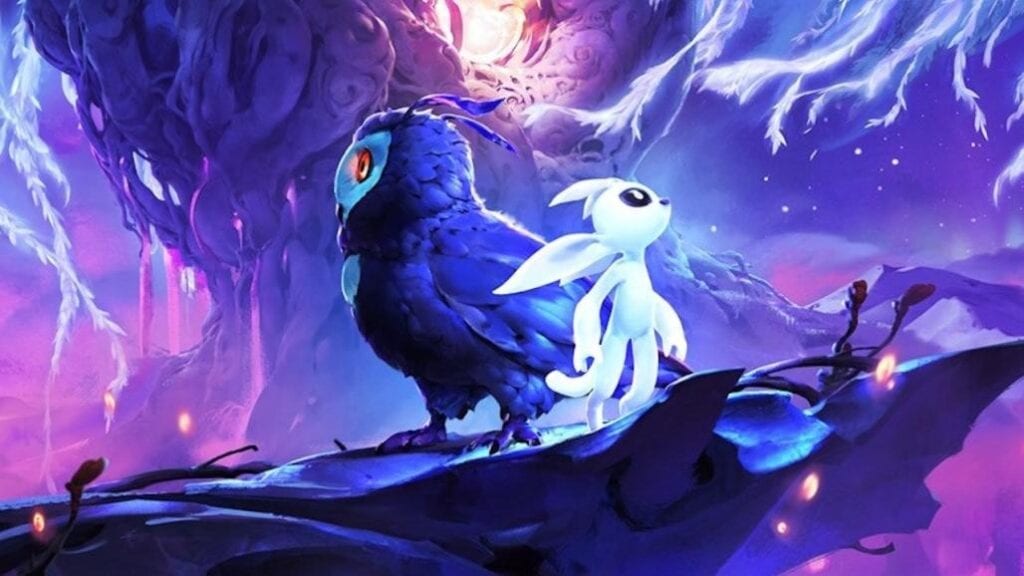 Released earlier this year, ‘Ori’ sequel Ori and the Will of the Wisps has enjoyed a massive amount of success on both PC and the Xbox One, with the latter platform’s sales numbers being positively affected by the game’s placement onto the Xbox Game Pass. Given the rampant success of both games, many fans have begun to hope for another sequel, something Moon Studios seems open to exploring in the future.

The news comes by way of a recent Reddit AMA wherein Moon Studios was asked about the possibility of either a sequel to Ori and the Will of the Wisps or another game set in the same world. “We really felt that we told the story that we wanted to tell – Ori’s story – across the two games, ” answered the studio.

It’s really Ori’s journey, and we’re happy with where it ended and what we wanted to say through telling that story. If you’ve finished the game, you can see that we’ve left the door cracked open a bit for a potential continuation, though we don’t have anything specific to share at this point and time.”

Answering a different question along the same vein, the studio stated that “Nibel and Niwen are both filled with storytelling possibilities.” Further along in the AMA, another Redditor asked the team about the possibility of a Nintendo Switch port. “We love the Switch! But right now we don’t have anything to share when it comes to Ori and the Will of the Wisps port,” the studio said. “If it were to ever happen though I can tell you that it would be extremely difficult port to make it run at 60fps that’s for sure!” Given the game’s amazing graphics, this suggests that there would need to be some sacrifices made to ensure the title actually runs on the Switch. Still, Ori and the Blind Forest eventually came to Nintendo’s portable console, so there’s certainly a chance that Ori and the Will of the Wisps could do the same.

Ori and the Will of the Wisps is now available on PC and Xbox One.

So, thoughts on a potential Ori sequel? Let us know in the comments section below, and as always, stay tuned to Don’t Feed the Gamers for all the latest gaming and entertainment news! Don’t forget to follow DFTG on Twitter for our 24/7 news feed!