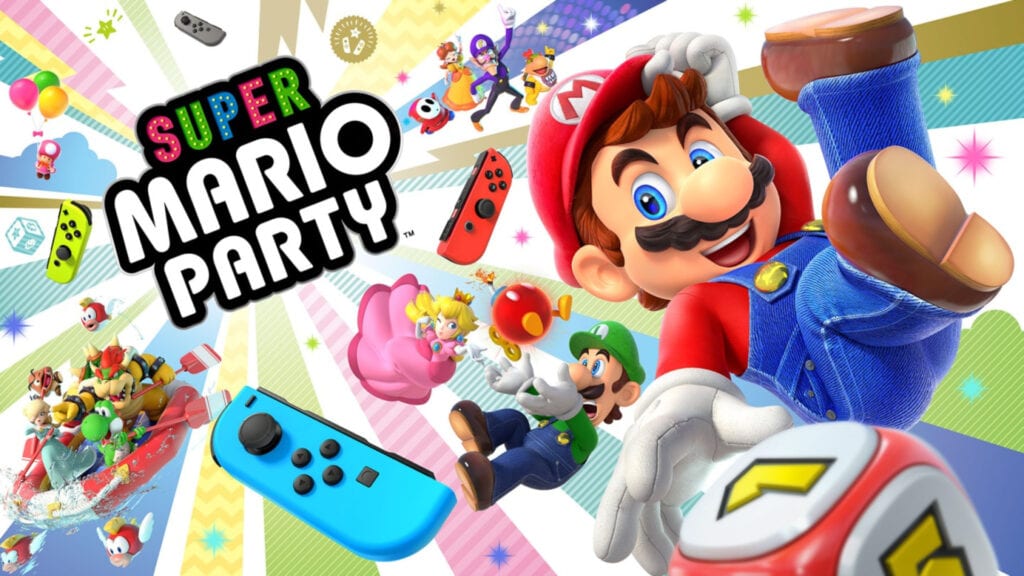 Super Mario Party is heading to the Nintendo Switch, y’all! The surprise, but not exactly unexpected reveal came about during Nintendo’s presentation at E3 2018 that presented the likes of Super Smash Bros. Ultimate, latest entry in the Fire Emblem series, and much more. As the industry continues to evolve with technology, online play is becoming more common and Nintendo seems to understand that wholeheartedly. That’s exactly why they’ve confirmed an online game mode for the latest entry into the Mario Party franchise officially dubbed “Online Mariothon”.

This entire week showcased plenty of spectacular titles. During the Nintendo Treehouse livestream at E3, the developer revealed that Mariothon is an online mini-game mode that features 5 rotating games. Whether you’re looking to best your friends or strangers across the globe, online accessibility is now possible. It will also showcase leaderboards, a ranking system, and even rewards. Check out the entire announcement below:

This will be the first game within the Mario Party series that will have online capabilities and fans are likely pleased to test their mettle against gamers around the world. Or keep it local with your group of friends! Super Mario Party will release on October 5th for the Nintendo Switch. What has been your favorite announcement from the Nintendo presentations at E3 2018? Any other highlights from the expo this year? Let us know what you think in the comments section below or start a conversation on DFTG Facebook page. To stay up to date on gaming news as it happens, follow us on Twitter! Here’s some of our latest: 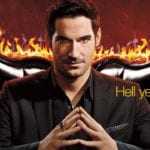 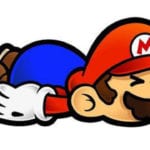