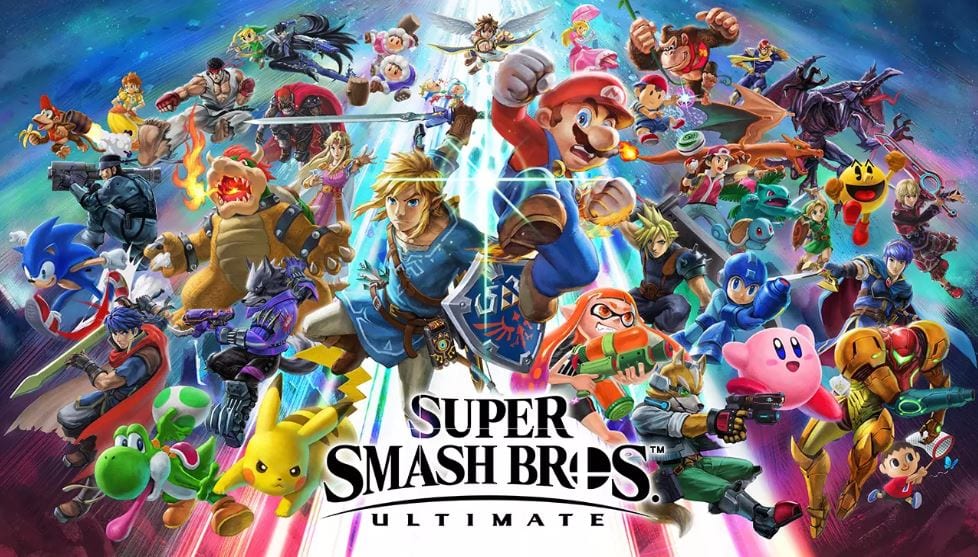 Likely one of the most highly-anticipated titles from Nintendo at E3 this year is the next entry within the Super Smash Bros. franchise. A few months ago, the surprise was leaked for all to see and though it was met with a fair amount of skepticism, dedicated fans held true that this was actually happening. Shortly after, it was confirmed with a blazing trailer in March. Suffice to say, people were excited, but this particular reveal likely shattered expectations on levels of epic proportions. As a matter of fact, there are over 50 characters to choose from (65 in fact).

Most folks have fond memories of the GameCube iteration of this series. So what could Nintendo do to make this entire experience even better? Why make it compatible with the GameCube controller of course! To make that deal even sweeter, all Super Smash Bros. Amiibo figures are compatible too. Nintendo went all in this time. Check it out below:

In addition to the compatibility of Amiibo, figures hailing from other series are compatible too! New fighters will join the fray like Ridley from the Metroid series, Inkling from Splatoon, a boatload of different Pokemon, and many appearances from the Fire Emblem franchise. It’s a full house! Like the previous games, many of these fighters will need to be fought for and collected and some may not be an easy task!

There are even new stages to check out this time around such as Spear Pillar, Prism Tower, Frigate Orpheon, Moray Towers, and plenty more. Don’t worry, classic stages make their reprisal as well. Of course, it wouldn’t be a brand new title without changes based on its predecessors. Nintendo made an overwhelming amount of improvements and additions to the game and that includes graphic enhancements, new items, special effects, and general adjustments to make it a seamless, fast-paced gameplay experience.

Super Smash Bros. Ultimate will launch on December 7th, 2018 for the Nintendo Switch. To say fans were blown away by this reveal would be an understatement, including the team here at DFTG. What part of the announcement was your favorite – the insane amount of characters to choose from, the new and improved looks, or the stages? Let us know what you think in the comments section below or start a conversation on DFTG Facebook page. To stay up to date on gaming news as it happens, follow us on Twitter! Here’s some of our latest: 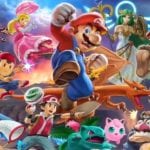 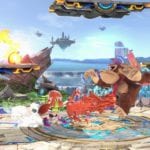